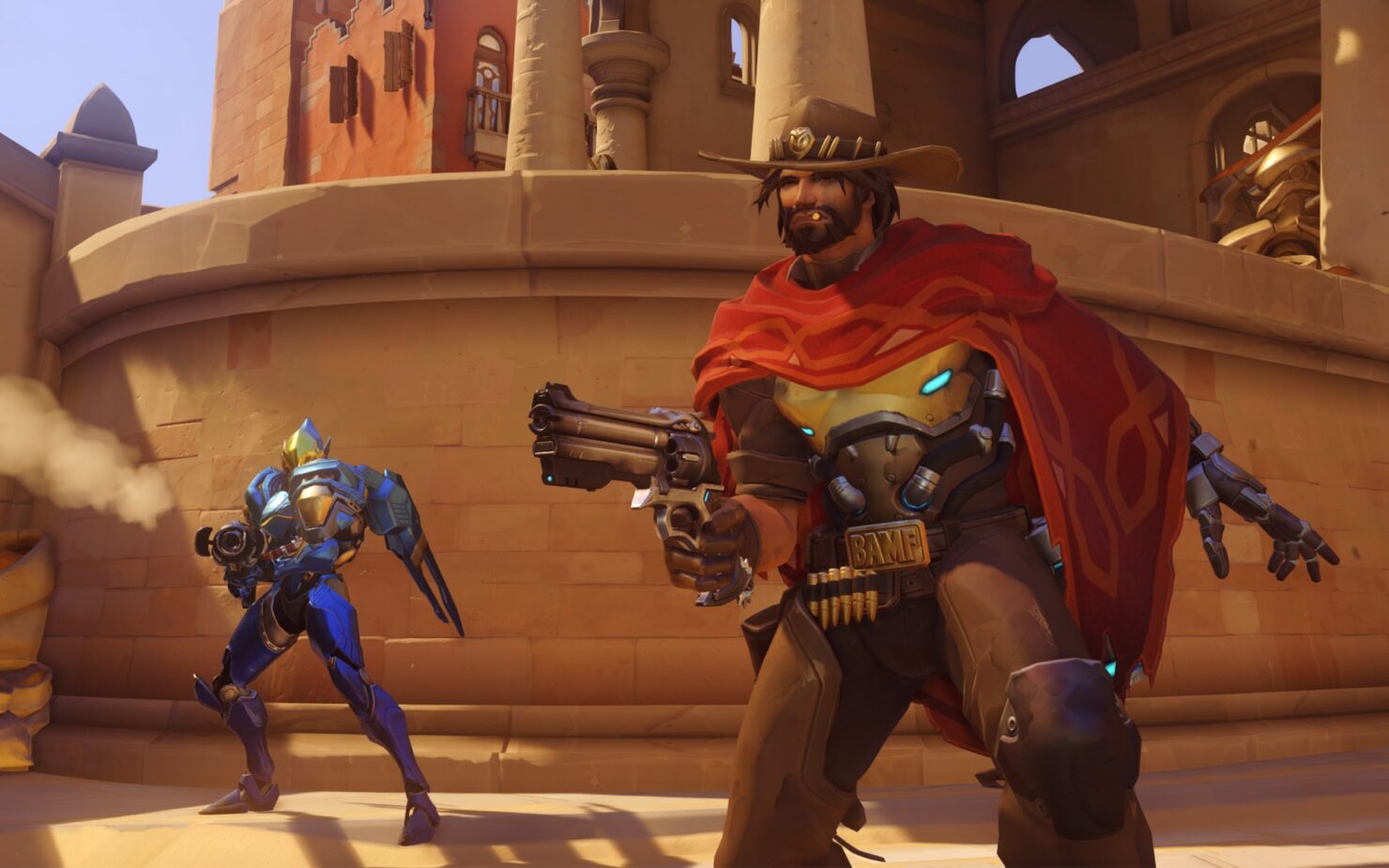 Overwatch character McCree will be renamed, Blizzard announced yesterday. While they didn't say it outright, it is clearly because of the departure of namesake developer Jesse McCree, a Lead Level Designer who's among those involved in the 'Cosby Suite' group chats that were uncovered by Kotaku following the lawsuit filed by the State of California’s Department of Fair Employment and Housing (DFEH) against Activision Blizzard for widespread discrimination and harassment practices.

Blizzard goes on to say that it will not name characters after developers going forward.

We built the Overwatch universe around the idea that inclusivity, equity, and hope are the building blocks of a better future. They are central to the game and to the Overwatch team.
As we continue to discuss how we best live up to our values and to demonstrate our commitment to creating a game world that reflects them, we believe it's necessary to change the name of the hero currently known as McCree to something that better represents what Overwatch stands for.

We realize that any change to such a well-loved and central hero in the game's fiction will take time to roll out correctly, and we'll share updates as this work progresses. In the near term, we had planned to kick off a narrative arc in September supported with new story and game content, of which McCree was a key part. Since we want to integrate this change into that story arc, we will be delaying the new arc until later this year and instead launch a new FFA map this September. Going forward, in-game characters will no longer be named after real employees and we will be more thoughtful and discerning about adding real world references in future Overwatch content.

This will help reinforce that we're building a fictional universe that is unmistakably different from the real world and better illustrates that the creation of Overwatch is truly a team effort. Work on these updates is underway, and they are lust a part of our ongoing commitment to honest reflection and making whatever changes are necessary to build a future worth fighting for. We know that actions speak louder than words, and we hope to show you our commitment to making Overwatch a better experience in-game and continue to make our team the best it can be.

The DFEH recently expanded the lawsuit to include temporary workers and even accused Activision Blizzard of willfully shredding evidence that could be used against them in court, according to Axios.