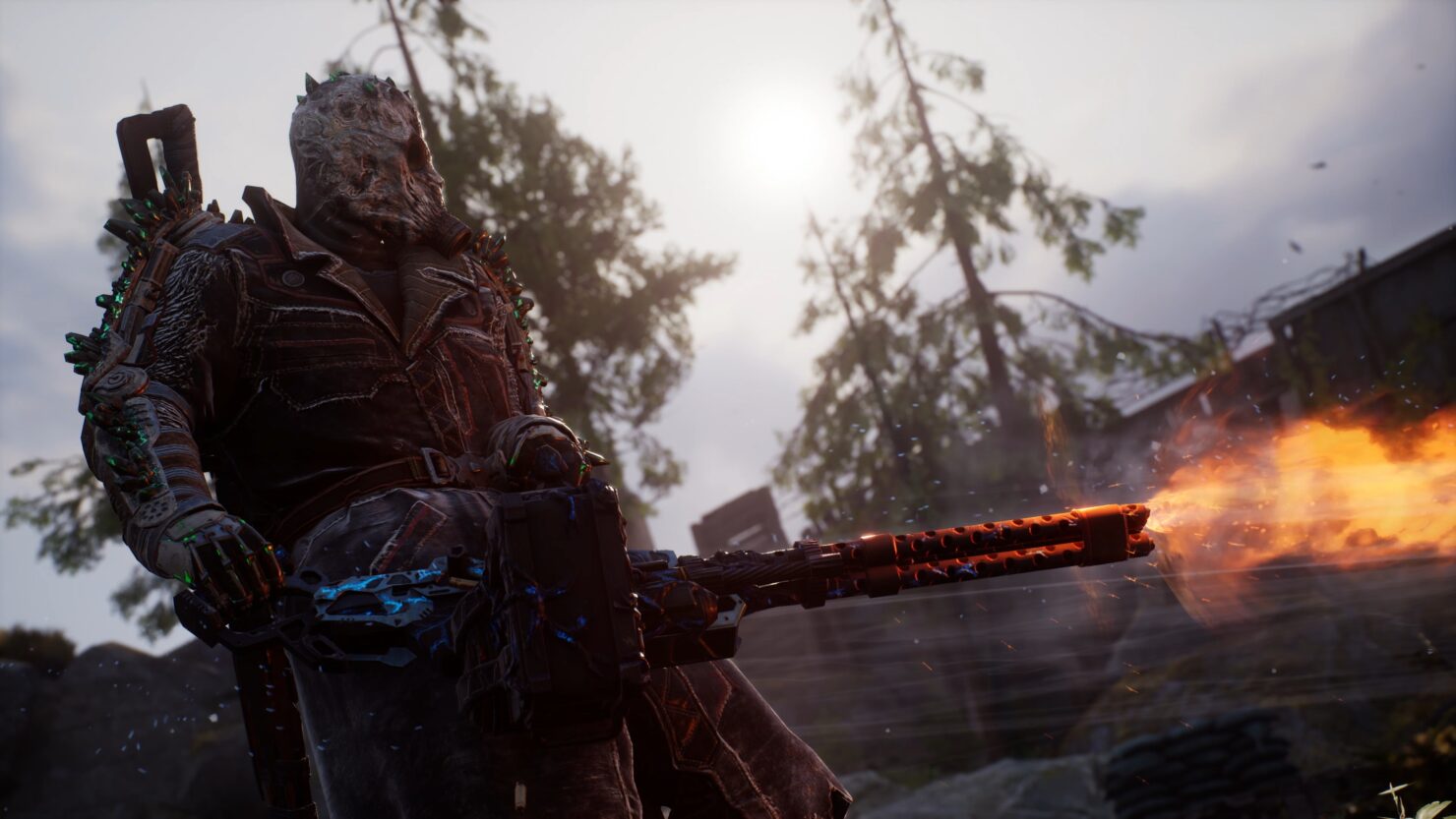 The Outriders playable demo has been updated today with new features and improvements.

The update, which is live on PC and PlayStation consoles only for now, as the upgrade is still undergoing verification for Xbox consoles, introduces a Motion Blur toggle, matchmaking enhancements, and some performance improvements in cutscenes.

The Outriders demo update also introduces some fixes specific to the PC and PlayStation consoles versions. You can find these fixes detailed below.

Additional PC Specific Patch Notes:
– Fixed a crash that repeatedly occurred when opening the menu or inventory [PC]
– Fixed a bug that deletes player gear if their connection drops out during a transition [PC]
– Improved subtitle display and synchronization during the “Bad Day” quest [PC]

Take your first steps into a savage future in the OUTRIDERS Demo, and get a taste for the most aggressive RPG-Shooter in the genre.

With all four classes available, and the first four brutal abilities from each, you can assassinate your enemies as the Trickster, incinerate them as the Pyromancer, punish them up close as the Devastator, or at range as the mysterious Technomancer. Play single-player, or with up to two friends, as you experience the prologue and opening hours of OUTRIDERS.