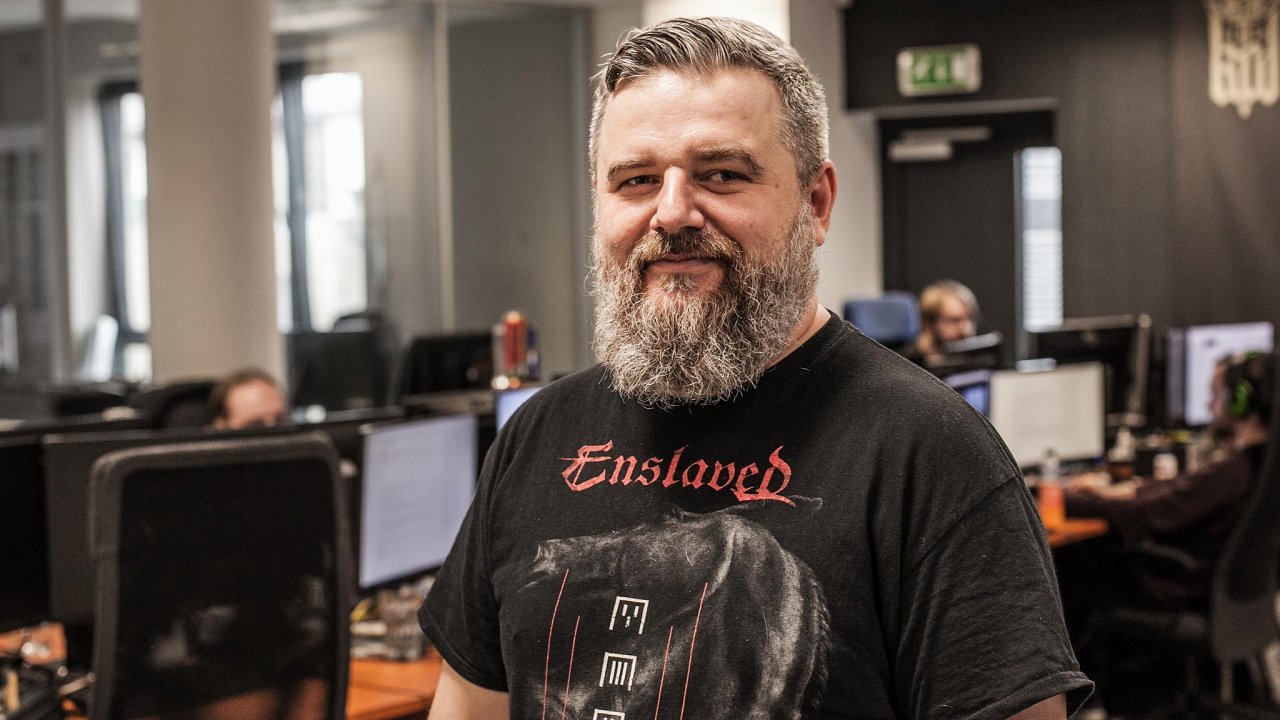 The director and writer on the original Mafia, Daniel Vávra, has taken to Twitter to comment on yesterday’s Mafia Remake announcement.

Following several leaks over the past month, 2K Games officially announced a remastering of the Mafia series, the Mafia Trilogy. Developed by Mafia III developer Hangar 13, the trilogy includes a full remake of 2002’s Mafia, while Mafia II is being remastered for the current-gen consoles. More information about the trilogy will be shared next week on May 19th.

The screenshots that were shown for both Mafia and Mafia II were quite impressive, and the announcement of a full-on remake of the original game was well received among the community. From the looks of it, however, the game’s original writer and director isn’t impressed at all.

Taking to Twitter following numerous questions about his involvement with the remake, the now co-founder of Kingdom Come Deliverance developer Warhorse Studios, said to have nothing to do with the title and added that has doesn’t expect much from it either.

When asked why he doesn’t expect much from the remake, Vávra repeated that he just doesn’t. Unfortunately, he didn't explain why his expectations are low.

In a follow-up tweet, Mafia’s original writer went on to compare his title to Mafia II, saying that his game had far better AI when it released in 2002.

Try to play the levels from 2 twice in a row. 90% of the time, everything is the same. In 1st every shootout is different and nonlinear. You can play hide and seek with enemies on the airport. Of course, they are spawned during some triggers, but then act mostly independently.

Are you excited for the Mafia Trilogy? What are your expectations for the full-on remake of the original? What about Mafia III? Please take it down below.

Kingdom Come: Deliverance Has Lost 95 Percent of Its PC Playerbase Since Launch