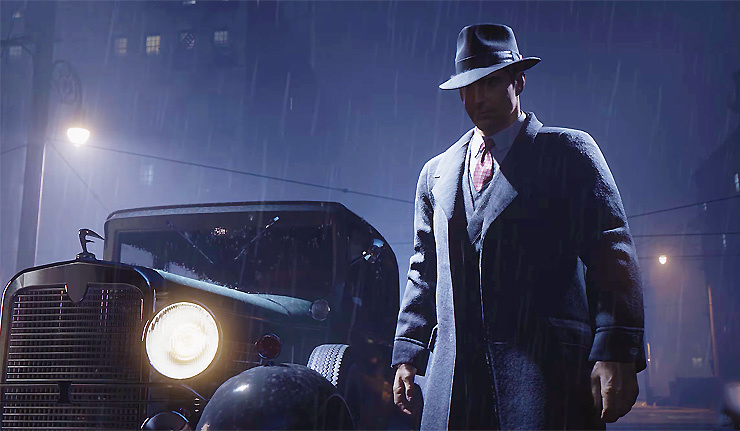 Rumors, leaks, and teases have been bouncing around for weeks, and now it’s official – the Mafia games are coming back for another taste of the action! Today 2K Games announced Mafia: Trilogy, a remastering of the entire series being handled by Mafia III developers Hangar 13. Apparently, we’re going to have to wait for a full trailer and details about the new features coming to these games, but for now, we have the following Mafia: Trilogy teaser trailer.

Remastered in stunning HD detail, live the life of a gangster during the Golden-era of organized crime. War hero Vito Scaletta becomes entangled with the mob in hopes of paying his father’s debts. Alongside his buddy Joe, Vito works to prove himself, climbing the family ladder with crimes of larger reward, status and consequence.

Update: A Microsoft Store listing for Mafia: Definitive Edition has also gone up, and it appears the game will be a full-on remake rather than a remaster. You can check out some screenshots and a description below (click images for full resolution:

Re-made from the ground up, rise through the ranks of the Mafia during the Prohibition era of organized crime. After a run-in with the mob, cab driver Tommy Angelo is thrust into a deadly underworld. Initially uneasy about falling in with the Salieri crime family, Tommy soon finds that the rewards are too big to ignore.

Mafia: Trilogy is coming to PC (via both Steam and the Epic Games Store), Xbox One, and PS4. 2K is promising to share more about the games on May 19, and according to the Microsoft Store listing, that's the release date for Mafia II: Definitive Edition. Will we be getting an "Available now!" announcement next week? Meanwhile, Mafia: Definitive Edition is being listed for August 27. What do you think? Excited to bust out the Tommy Gun again?