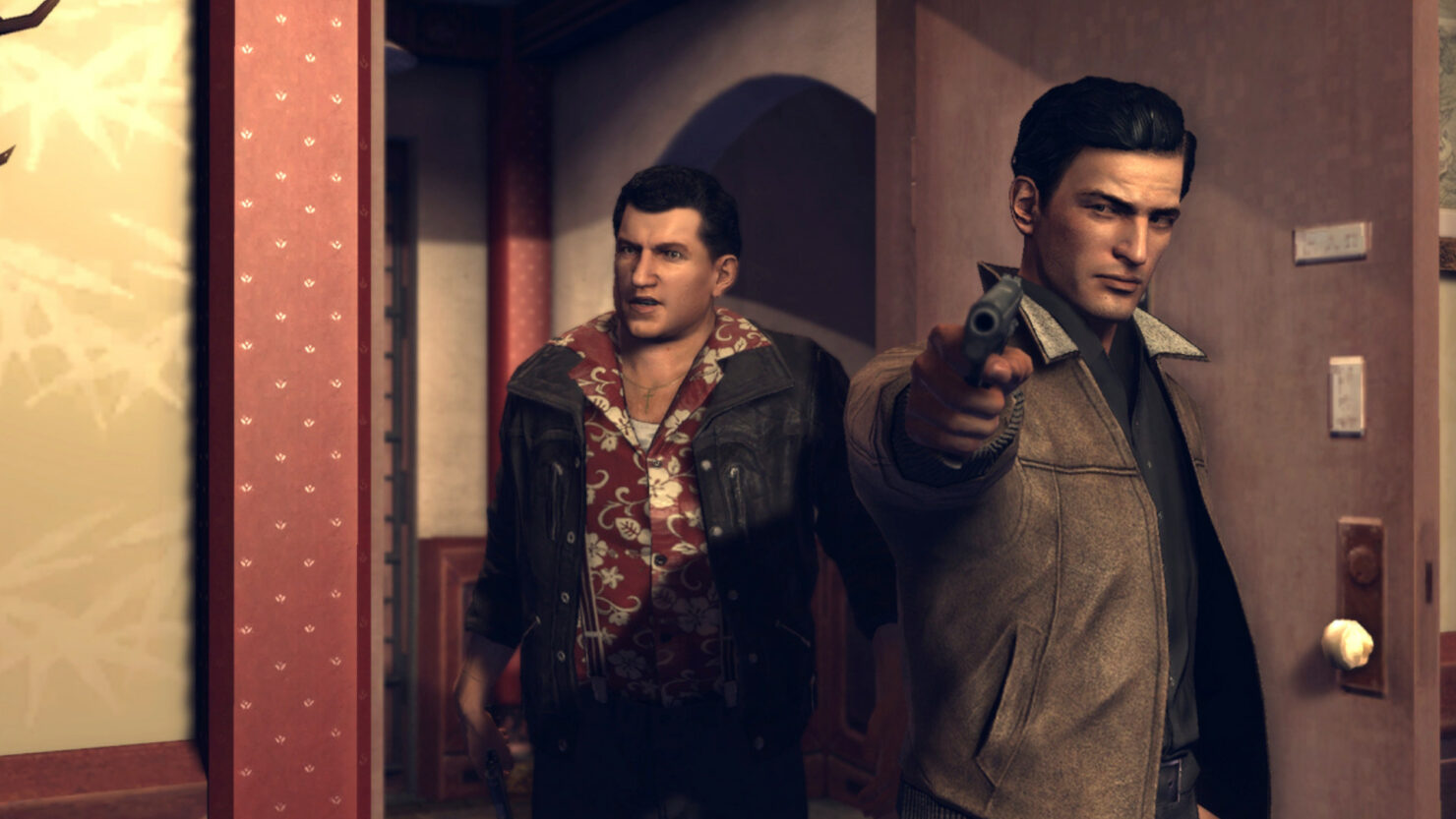 Rumors about possible remasters for Mafia II and Mafia III have been refueled after 2K Games’ official Mafia Twitter has become active once more.

As covered last month, definitive editions for 2010’s Mafia II and 2016’s Mafia III were rated by both the Korean and Taiwanese game rating boards, suggesting that the release of these two titles might be imminent.

Now, after two years of inactivity, the official Mafia Twitter account has tweeted the word “Family”, which appears to be related to last month’s ratings.

Of course, this could merely be a random tweet, but such a tweet after two years of being inactive seems unlikely. In addition, since neither Hangar 13 nor 2K Games has talked about a new Mafia installment, this Tweet is likely to be related to the rated Definitive editions.

Interesting to note is that Rick Pasqualone, who served as the voice actor for Vito Scaletta in both Mafia II and III, tweeted that he can’t comment on his projects in development after being asked about working with 2K and Mafia developer Hangar 13.

Can't talk about any of my projects in development, but thx for checking in!

The sequel to 2002’s original Mafia, Mafia II was released for PlayStation 3, Xbox 360, and PC back in August of 2010. A director’s cut, including all DLCs and expansions, was released in 2011. The game was never re-released on the current-gen platforms.

Mafia III was launched in 2016 for PlayStation 4, Xbox One, and PC. Various pieces of story-based DLC were released later on, but the title never received a definitive edition including all DLC.

As always, we will keep you updated as soon as more info comes in on these possible new versions of Mafia II and III.

“The Mafia franchise is known for its immersive sense of time and place, and for presenting compelling stories about life within organized crime,” said Haden Blackman, studio head and creative director at Hanger 13 upon the announcement of Mafia III back in 2015. “In Mafia III, we are introducing players to an unexpected new anti-hero and an iconic city to explore, all within a hard-boiled drama set during one of the most turbulent years in American history.”