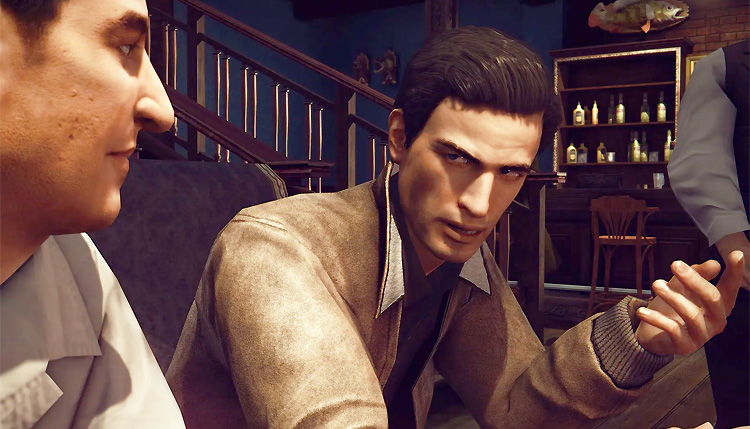 Last week 2K games surprise-released Mafia II and Mafia III Definitive Editions, but unfortunately fans’ excitement didn’t last long. Mafia III: Definitive Edition is basically just a GOTY edition, so you know what you’re getting with that, but Mafia II: Definitive Edition has some serious problems, particularly on consoles. We posted some videos showcasing crazy Mafia II: DE glitches last week, but of course, all games have their quirks – what’s the general experience you can expect when playing the game?

Well, the tech heads at Digital Foundry took Mafia II: Definitive Edition for a spin, and the news isn’t great. No console version of the game runs at true 4K, and performance can drop as low as 20fps on almost all the consoles. If you’ve got around 20 minutes to spare,  you can check out the full DF video, below.

Mafia II: Definitive Edition runs at 3200x1800 on Xbox One X, 1440p on PS4 Pro, a mostly-steady 1080p on PS4, and features a dynamic resolution that can drop as low as 900p on Xbox One S. A bit disappointing for a 10-year-old game! In terms of performance, Xbox One X unsurprisingly fares best, although it’s still locked at 30fps and can drop into the mid 20s at times. Meanwhile, the Xbox One S and base PS4 can drop down to as low as 20fps, particularly when driving. Oddly, the PS4 Pro actually features the worst performance of all, dropping to 20fps more frequently than the base consoles. So yeah, some very strange things going on with this remaster.