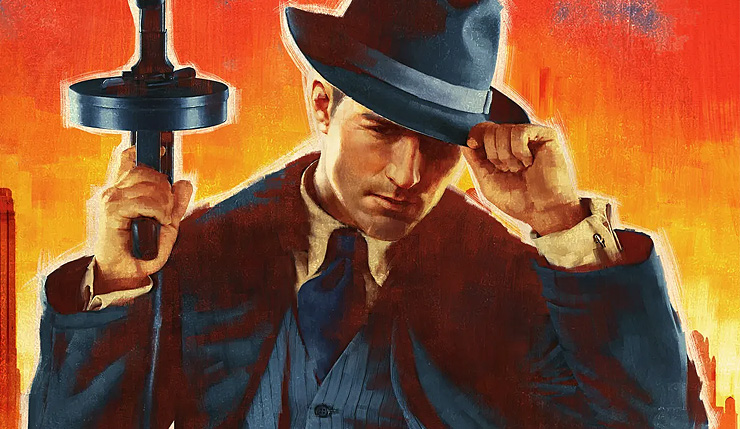 Last week 2K Games officially announced a return to organized crime with Mafia: Trilogy, but didn’t provide much information beyond a quick teaser trailer. The fact that original Mafia is getting a full remake and some pricing details have leaked, but questions remained. Thankfully, 2K has fully pulled the curtain back on the Definitive Editions of Mafia, Mafia II, and Mafia III, the latter two of which are available right now! Check out some new trailers for the games, below.

As for the Mafia remake, it isn’t just a visual overhaul – it expands the game’s story, adds new features, and more. Here are the details:

Mafia: Definitive Edition – the centerpiece of Mafia: Trilogy – is a comprehensive, rebuilt-from-the-ground-up remake of the original Mafia, complete with an updated script filled with rich new dialogue, expanded backstories, and additional cutscenes; all-new gameplay sequences and features; the same stellar game engine that powered Mafia III’s best-in-class cinematics; and other enhancements. It’s the Mafia players remember, only much more.

Those who pre-order Mafia: Trilogy or buy Mafia: DE on its own get the following bonuses: