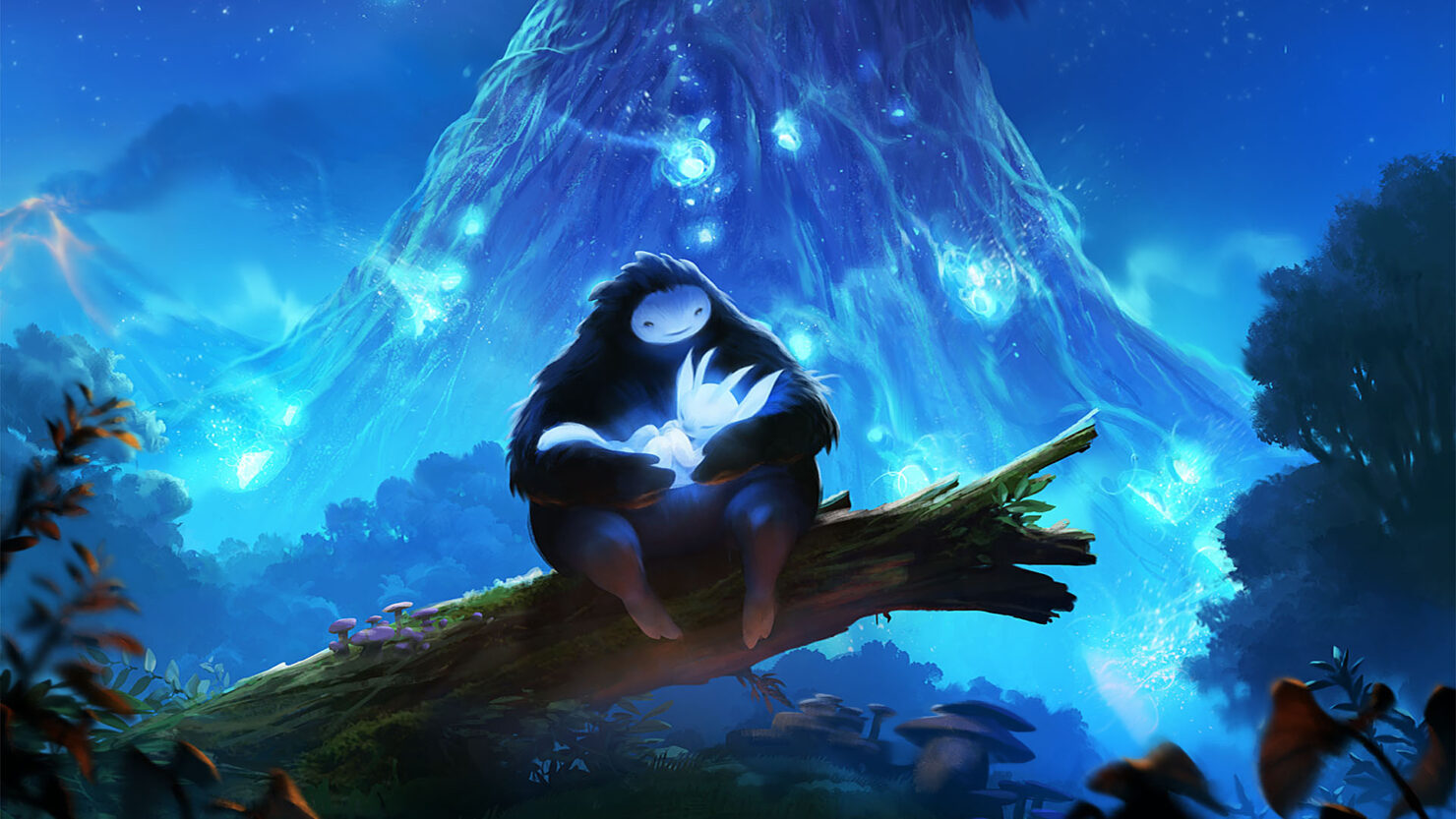 We're going to see another Microsoft / Xbox first game at the IndieWorld Direct on Monday.

So far we've had Minecraft, Cuphead and Super Lucky's Tale that have been Xbox exclusives come to Switch.

If you've been following rumors/leaks you can probably guess this one. https://t.co/hXrDJb1XxW

[Original story] Ori and the Blind Forest is releasing on the Nintendo Switch next month on September 27, according to a new rumor.

Earlier this year we already reported on a rumor that claimed that a high profile Microsoft franchise is making its way to Nintendo’s platform later this year alongside Moon Studios’ Ori and the Blind Forest.  Well-known industry leaker Sabi (@New_WabiSabi) is now claiming that this masterpiece is actually arriving on the Switch next month. In addition, the Hotline Miami Collection is also said to be releasing on the Switch that day.

Vr Plant is saying Ori on September 27th for the Switch and Hotline Miami Collection + Superhot shadow drop, in that new video... Sounds pretty hype!
In other news -- there's a lot more me and Papagenos and looking into that isn't related to Nintendo's Indie World.

Sabi has been quite accurate in the past and she correctly leaked the Link’s Awakening Remake back in February of this year and Ubisoft’s Roller Champions ahead of this year’s E3 event.

As this rumor hasn’t been confirmed in any way, please take this information with a pinch of salt for now.

Ori and the Blind Forest was released for Xbox One and Windows 10 PC back in 2015. Its sequel, Ori and Will of the Wisps, is slated for a release on February 11, 2020.