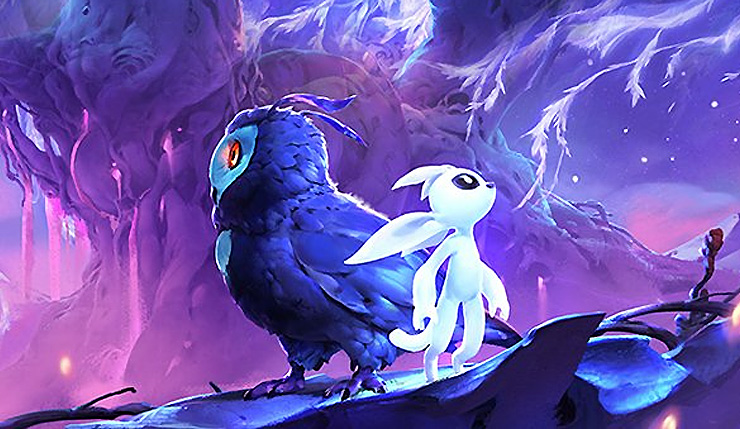 Since their inception, developer Moon Studios has been associated with Xbox as they’ve produced both Ori and the Blind Forest and Ori and the Will of the Wisps for Microsoft. Well, it seems the talented team is branching out a bit, as they’ve announced they’re working a new action-RPG to be published by Take-Two Interactive’s indie label, Private Division.

We're happy to announce that @PrivateDivision will publish the next game @moongamestudios is making: An Action RPG that we hope will set new standards! pic.twitter.com/yDJZ5R0aqe

Developing the Ori series over the last decade has been a fantastic experience for our team, and we’re thrilled to now be aiming our sights even higher with a new action RPG. We attribute our success to the ‘iterative polish’ process we use at Moon Studios, and we’re continuing that style of development to create a new game that rises above anything we’ve created thus far.

Definitely a bit surprising to see Moon Studios step outside the Xbox bubble, but Microsoft hasn’t locked them down, so it’s all fair game. I suspect Moon Studios would like to have greater control over whatever IP they create next, hence the collaboration with Private Division.

Private Division have not announced specific platforms or any release windows for these new projects, only saying they won’t launch until at least Take-Two’s fiscal year 2022 (which runs from April 1, 2021 to March 31, 2022). So, what do you think? Excited for what these studios are working on next?