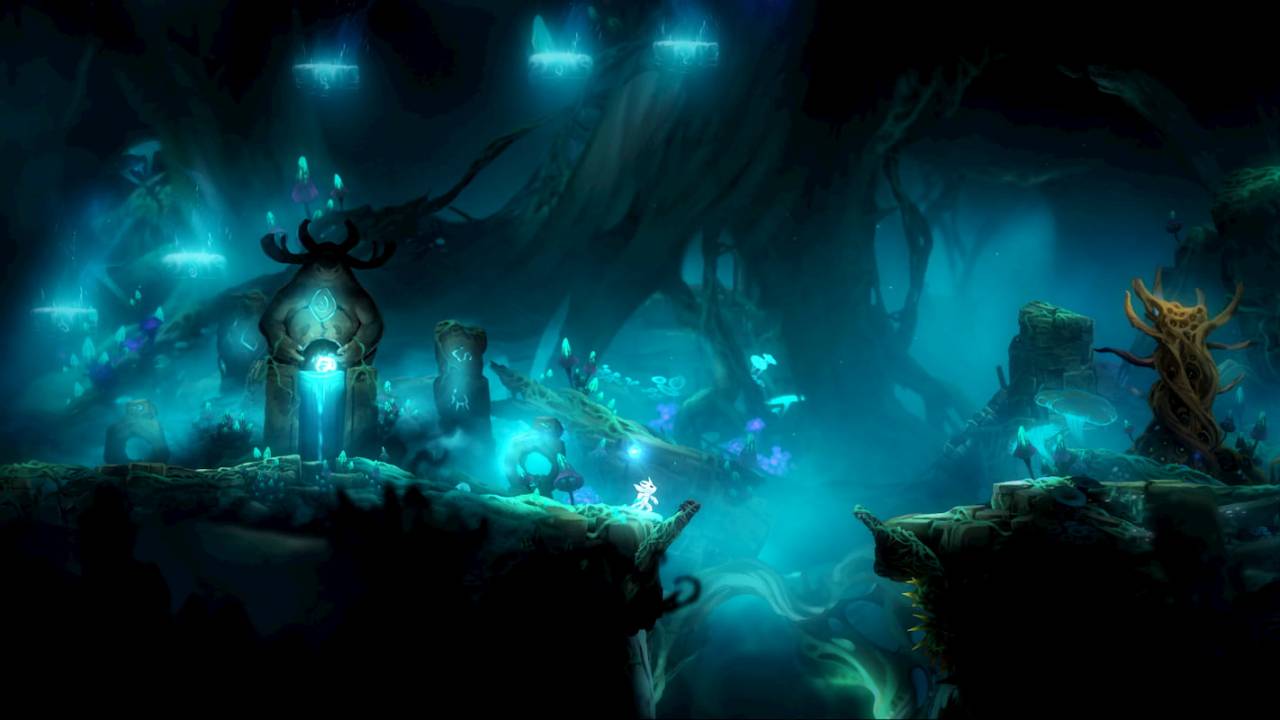 Xbox Game Studios’ Ori and the Blind Forest performs better on the Nintendo Switch than it did on Xbox One and PC, its developer has confirmed.

“Keep in mind that we've been working with our engine for a good 10 years now and went through multiple releases and a sequel now”, the game director said. “A lot of the optimizations we did for Will of the Wisps ended up in the Blind Forest version for Switch, so that was a nice side-effect.”

“Another thing people maybe don't notice immediately is that Ori's sprites were animated at 30fps on Xbox/PC, but for Switch, we were actually able to update the animations to 60fps due to all the optimizations, so technically Ori actually even animates a bit smoother on Switch than on the other platforms :)”