Online Free Roaming Mode Being Worked on for Need for Speed Payback, Will Be Free DLC 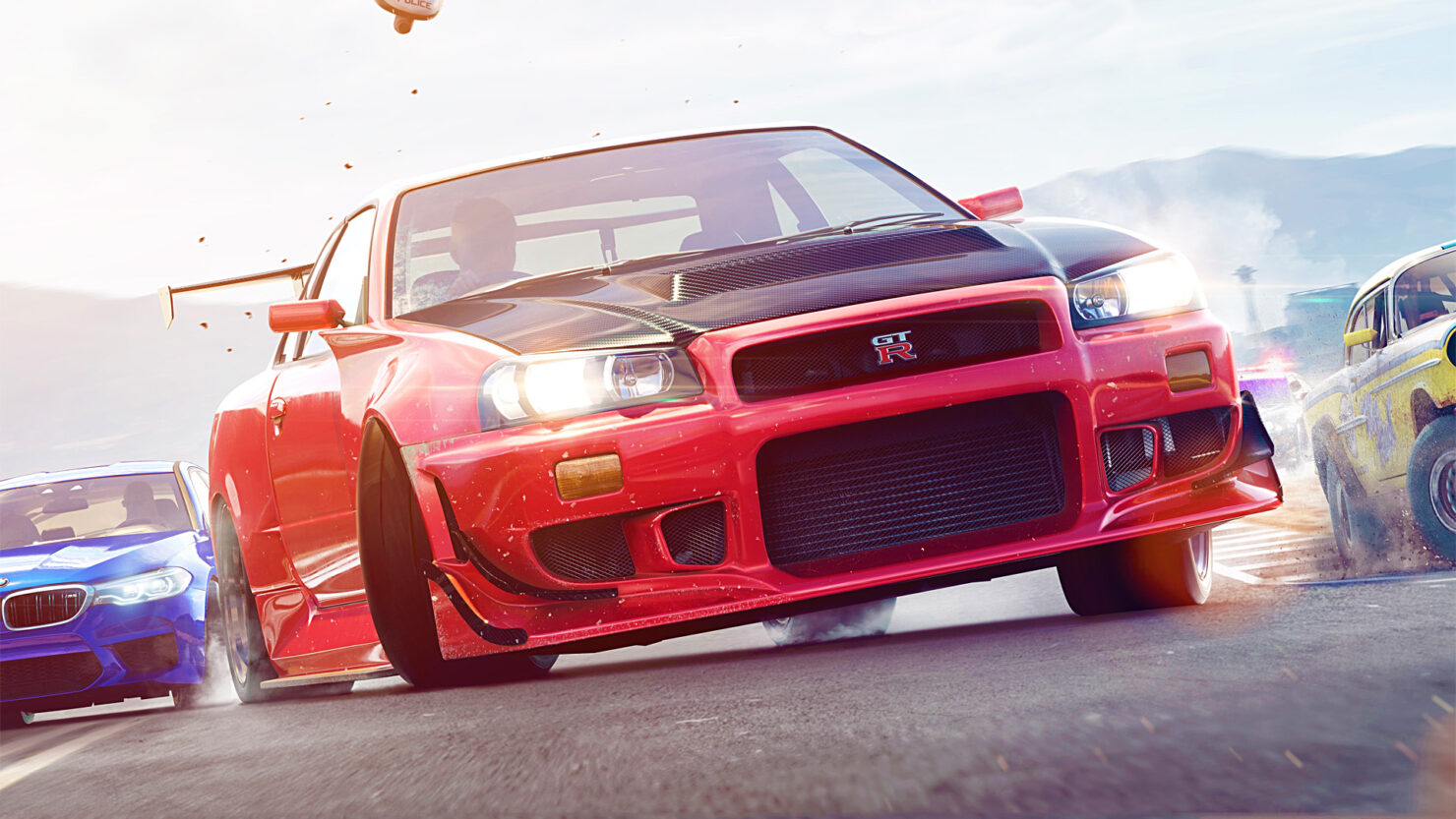 The New Year already brought positive news to fans of the recent Need for Speed Payback. The developers briefly announced via Twitter that the latest entry in the renown racing game franchise would get an online free roaming mode this year as a free DLC.

There is no concrete date yet, though, as the mode is still actively being worked on. Stay tuned on Wccftech to know when it will go live.

Still being worked on, once it's locked down, you'll get your date.

Need for Speed Payback launched for PC, PlayStation 4 and Xbox One on November 10th, 2017. Nathan rated it 7 out of 10 in his review while providing the following summary:

Need for Speed Payback is a well-designed sandbox that’s at its most entertaining when you ignore what’s supposed to be the core of the game. The story is a dud, and the game's Ultimate Team-inspired upgrade system is an attempt to force a square peg into a round hole, but there’s no denying tearing down desert roads at 180 mph in a souped-up 1965 Mustang is a blast. Need for Speed Payback is a fun joyride, but it doesn’t quite hold up over the long haul.