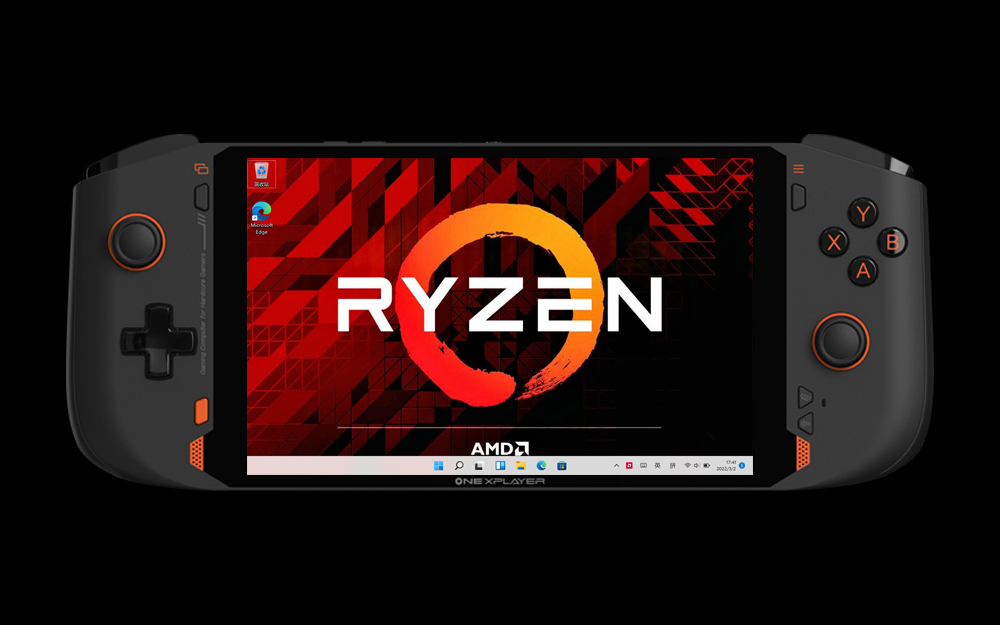 Today, the Steam Deck competitor known as the ONEXPLAYER Mini that brings with itself a RYZEN 5800U has become available for pre-purchase. We talked about this system before when it was distributed in China. However, it seems like now it's going to be available in the bigger market worldwide.

The new ONEXPLAYER Mini (AMD variant) features a Ryzen 7 5800U processor with 8-cores and 16-threads and a boost clock reaching up to 4.4 GHz. The internal APU utilizes AMD Radeon Vega 8 graphics clocked as high as 2 GHz. The new handheld console system is fitted with 16GB of LPDDR4X-4266 memory which is only available for this specific model. 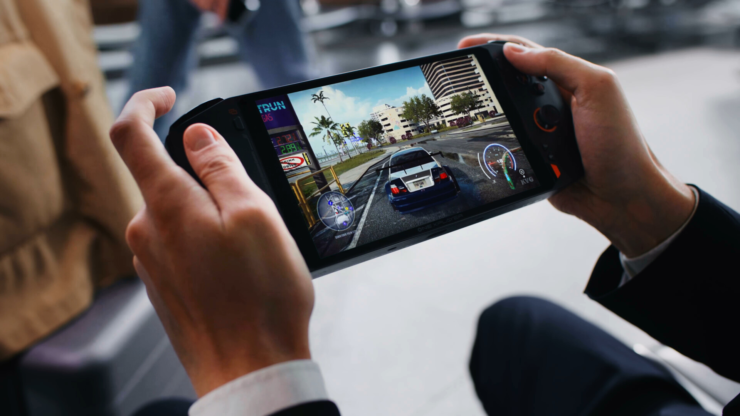 In terms of RAM, the ONEXPLAYER adopts 16GB dual-channel LPDDR4 with a frequency of 4266mhz, and the hard disk is an NVMe solid-state disk with m.2 2280 specification, which supports pcie3 0x4, with storage capabilities of up to 512GB / 1TB / 2TB. This system also uses a 7-inch full-fit IPS screen with a native resolution of 1280 * 800.

Previously, we compared the specs of the ONEXPLAYER handheld with the Steam Deck and other kinds of handheld PCs on the market. If you want to see what the device brings to the table, don't fret. You will be able to compare the specs below:

The very first thing users will note is the price tag. Much like the AYANEO Next, the ONEXPLAYER AMD version has a high starting price point. In this case, the starting price point will be $999 USD. Obviously, units with higher memory and storage capabilities will cost a higher sum with the possibility of bringing a foldable Bluetooth keyboard as an extra accessory.

The ONEXPLAYER AMD 5800U version will be available for pre-order at 09:00 PT (16:00 UTC). The product will start to ship by April 20 and the price point of the system doesn't include shipping costs. After the initial pre-sales go through, the price of the system will rise to $1,259.