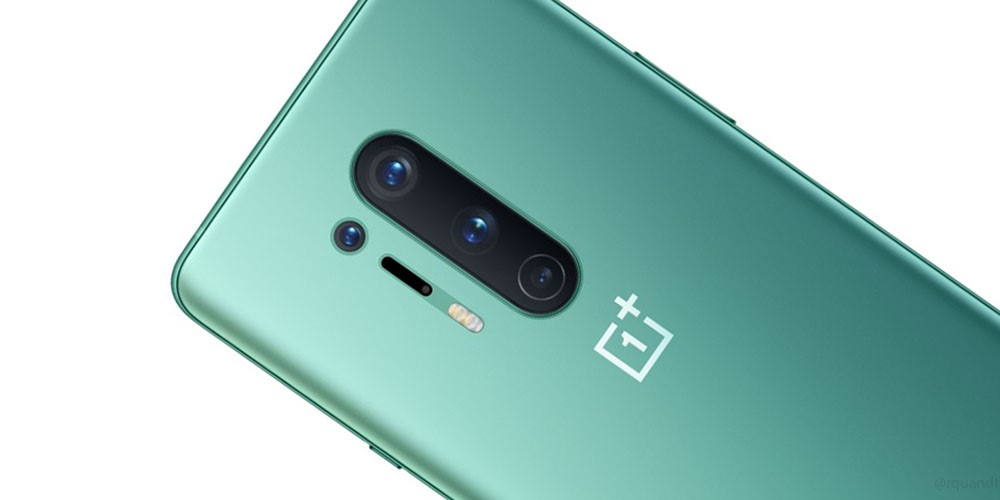 At the time of writing, the upcoming OnePlus 8 Pro and OnePlus 8 are all but surprising. We have covered these devices extensively up until now. Which makes sense as the official launch date is less than a week away, and given the hype that surrounds these devices, it is fair to say that the company is doing their best make people want even more.

Aside from a plethora of leaks we have observed over the past couple of months, we are also seeing official reveals from the company. We recently learned about the 30W wireless charging and now it seems that the CEO Pete Lau has some very compelling camera samples taken at night using the ultra-wide camera of OnePlus 8 Pro. Just a few hours after we saw him teasing some design changes and a new color.

Now, the reveal comes straight from the CEO, and he very slyly posted a couple of shots taken from a "flagship" phone as well as the OnePlus 8 Pro, and it seems that the OnePlus 8 Pro blows the competition out of the water. Now, do keep in mind that the shots are taken from an ultra-wide camera, and are taken at the night. In case you did not know, ultra-wide cameras usually are not really bright when it comes to aperture. However, with OnePlus 8 Pro, the picture is plenty bright, and sharp, as well. We are not sure if it is software processing or the ultra-wide camera unit that is in the device is actually that good.

Ultra wide that can get ultra close.

One side here was taken with a OnePlus 8 Pro, the other with another flagship phone (I think you can probably tell which is which). pic.twitter.com/qOR1OiNod0

As far as the other flagship is concerned, we are not sure if it is a phone from the Galaxy S20 lineup or the Huawei P40 lineup. You can check out the pictures below.

Now, as far as more concrete information is concerned, there is not much information available. But considering how the OnePlus 8 Pro is going to launch in a matter of days, we will soon find out just how good the cameras really are.

So far, we can say that everyone who had complaints with the camera performance on the OnePlus devices, there is finally something to look forward to. Let us know what you think about the pictures shared.