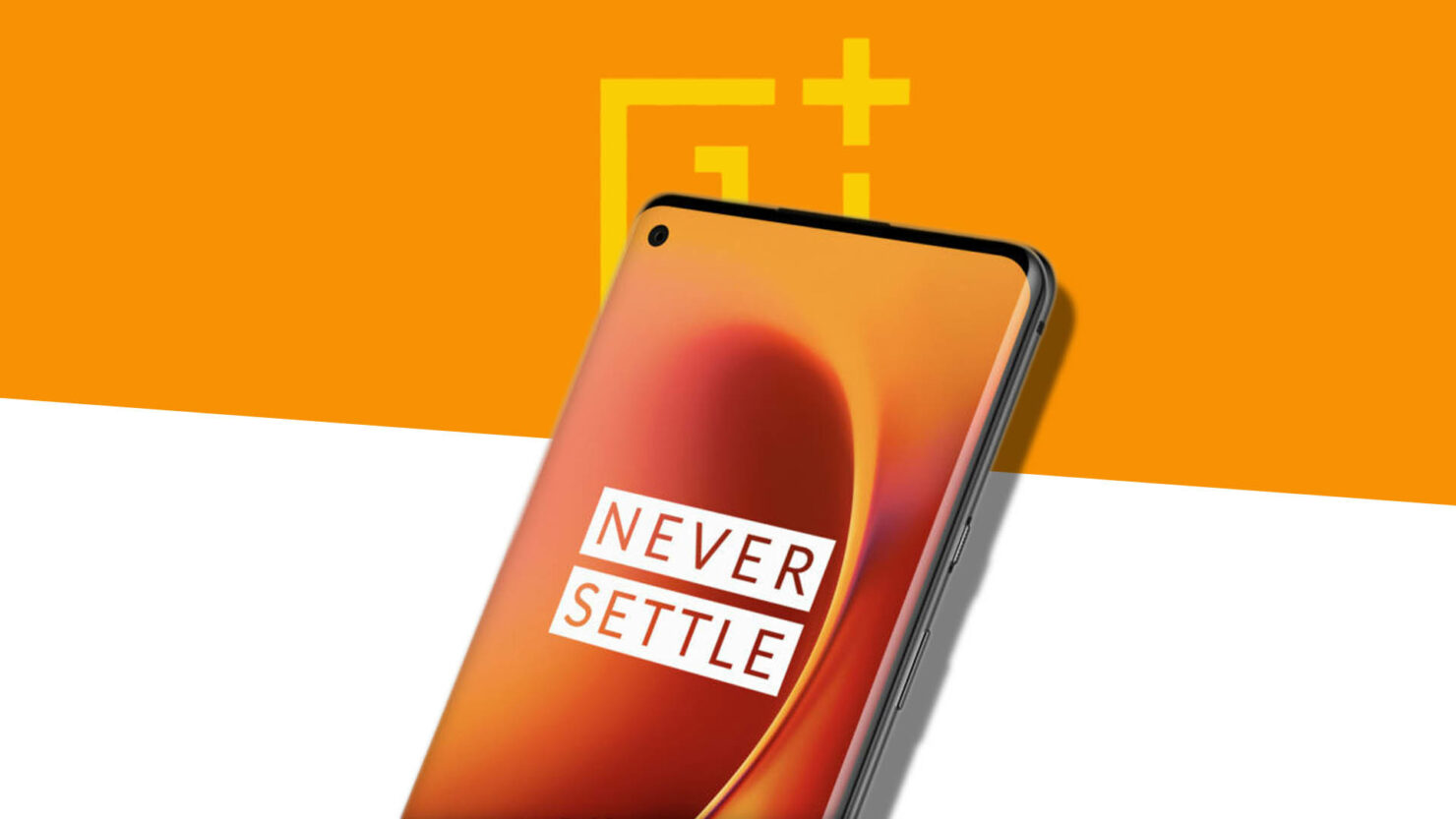 The coronavirus pandemic has rattled the entire world and the tech industry isn’t immune to its effects. OnePlus CEO Pete Lau had previously revealed that the OnePlus 8 launch was pushed back thrice because of the outbreak. However, the company has now confirmed that the OnePlus 8 series will be unveiled on April 14, the same date that was hinted at by various rumors.

OnePlus 8 Launch Will Be Livestreamed for Everyone

The company announced the OnePlus 8 launch date via the official Twitter account. The teaser doesn’t reveal much, but it appears the handset will be quite thin. The tagline been used is ‘Lead With Speed’ which can refer to various features such as 5G connectivity support, the 120Hz display which has already been confirmed by the company, or the smoother OxygenOS custom overlay which rumors suggest have been optimized for faster performance.

Absolute Blockbuster! OnePlus 8 Down to Just $299

This year, the OnePlus 8 launch is likely going to gain more attention because the company is rumored to introduce features that hadn’t been seen on its devices before. For instance, the OnePlus 8 and OnePlus 8 Pro are reported to come with Always-On displays. Other than that, the Chinese company is also tipped to finally embrace wireless charging and the new phones are also expected to offer water protection.

The #OnePlus8Series is coming. April 14.

While all those new additions sound pretty good, the price advantage that OnePlus always had over other phones might get eroded away this year. That’s because OnePlus CEO Pete Lau had already hinted that the addition of new technologies, particularly 5G, will make the new products pricier. However, a stripped-down version called OnePlus 8 Lite is also said to be in the works and it can be an option for those who don’t want to splurge on a new handset.

The OnePlus 8 launch will be an online-only affair and the company will be streaming it live on its website. Be sure to check back with us as we will be following the event closely to keep you updated.