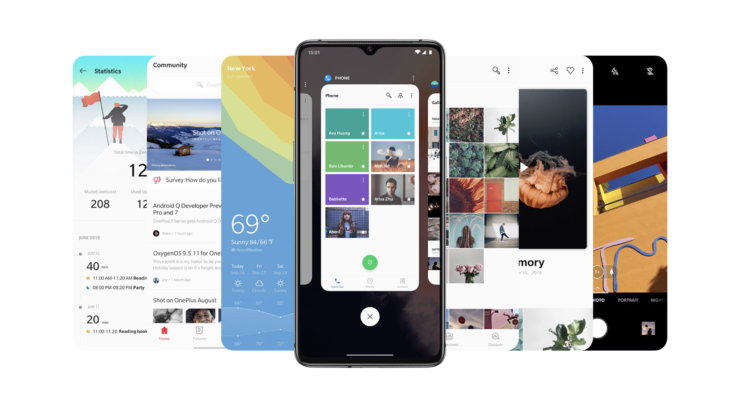 OnePlus announced the OnePlus 7T today, and the device features several critical upgrades over the OnePlus 7. These include an improved display, better cameras and charging. The new features make the smartphone a heavy-duty contender in the flagship smartphone market, and therefore it's only relevant that we see how it compares to the iPhone 11 Pro. So, if you're interested, take a look below for more details.

A big upgrade that made it on the OnePlus 7T is the Snapdragon 855 Plus. Qualcomm decided to commercialize a binned variant of the Snapdragon 855 earlier this year, and the chip has caught steam with manufacturers. The 855 Plus isn't too different from the 855. Both SoCs have a similar microarchitecture, similar core clusters, core generations, manufacturing process, DSP, ISP and GPU.

The A13 is fabricated on TSMC's second-generation 7nm process has four low-performance and two high-performance cores and is optimized for power efficiency through managing voltage domains. Its also 20% faster than its predecessor, and benchmarks that we've seen for the iPhone 11 and ASUS' ROG Phone 2 suggest that the A13 comes out on top. 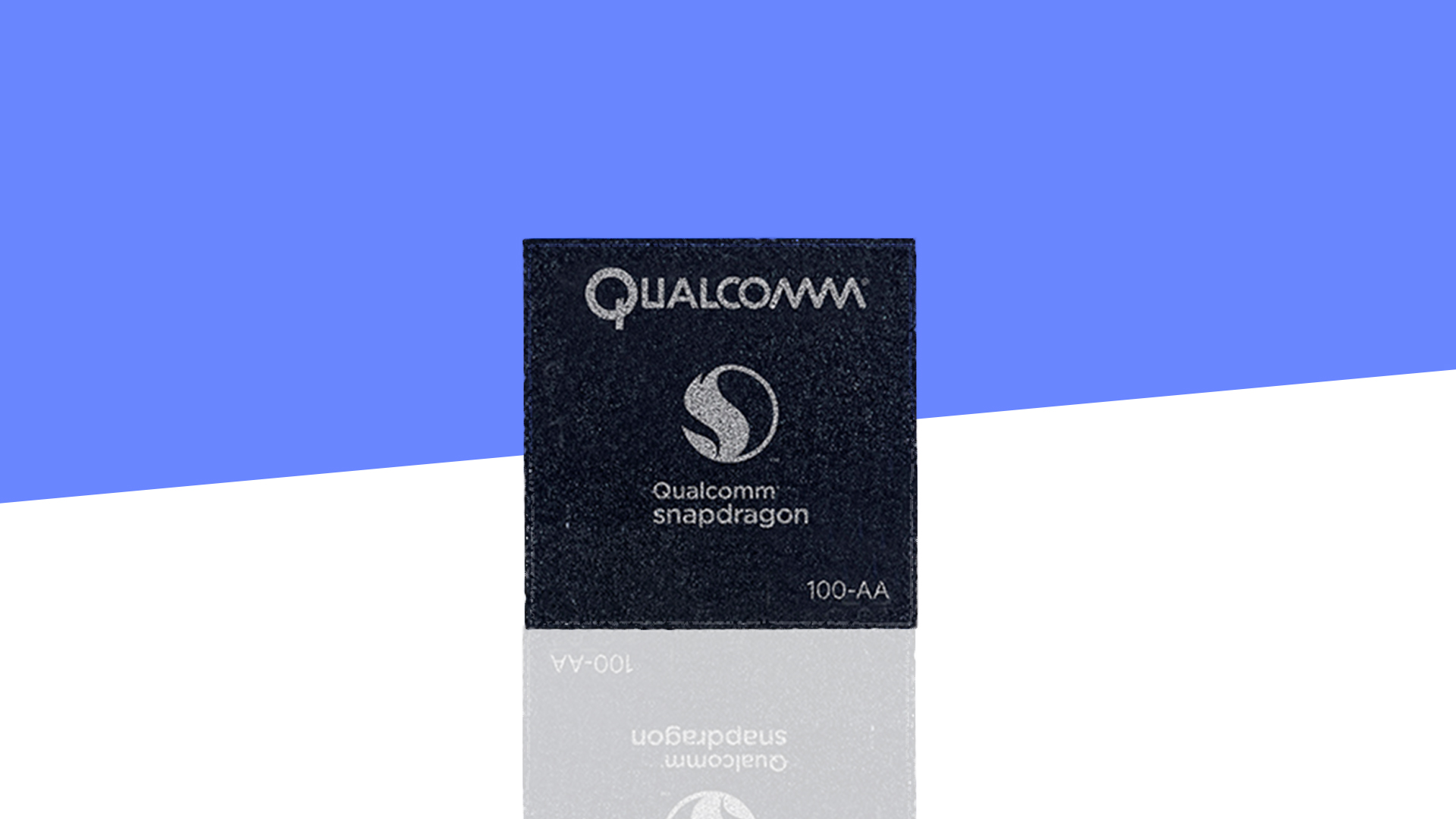 Moving towards gaming, Apple's A12 that features on 2018's iPhones isn't at par with Qualcomm's Adreno GPUs. Given that the A13's GPU has four cores and is 15% more power efficient and 20% faster than its predecessor, it should keep up with the non-binned Snapdragon 855's graphics cruncher. However given the fact that the Snapdragon 855 Plus' GPU is faster than the 855's, our gut says that the A13 will have its work cut out for it when gaming. An Antutu score, however, begs to differ. 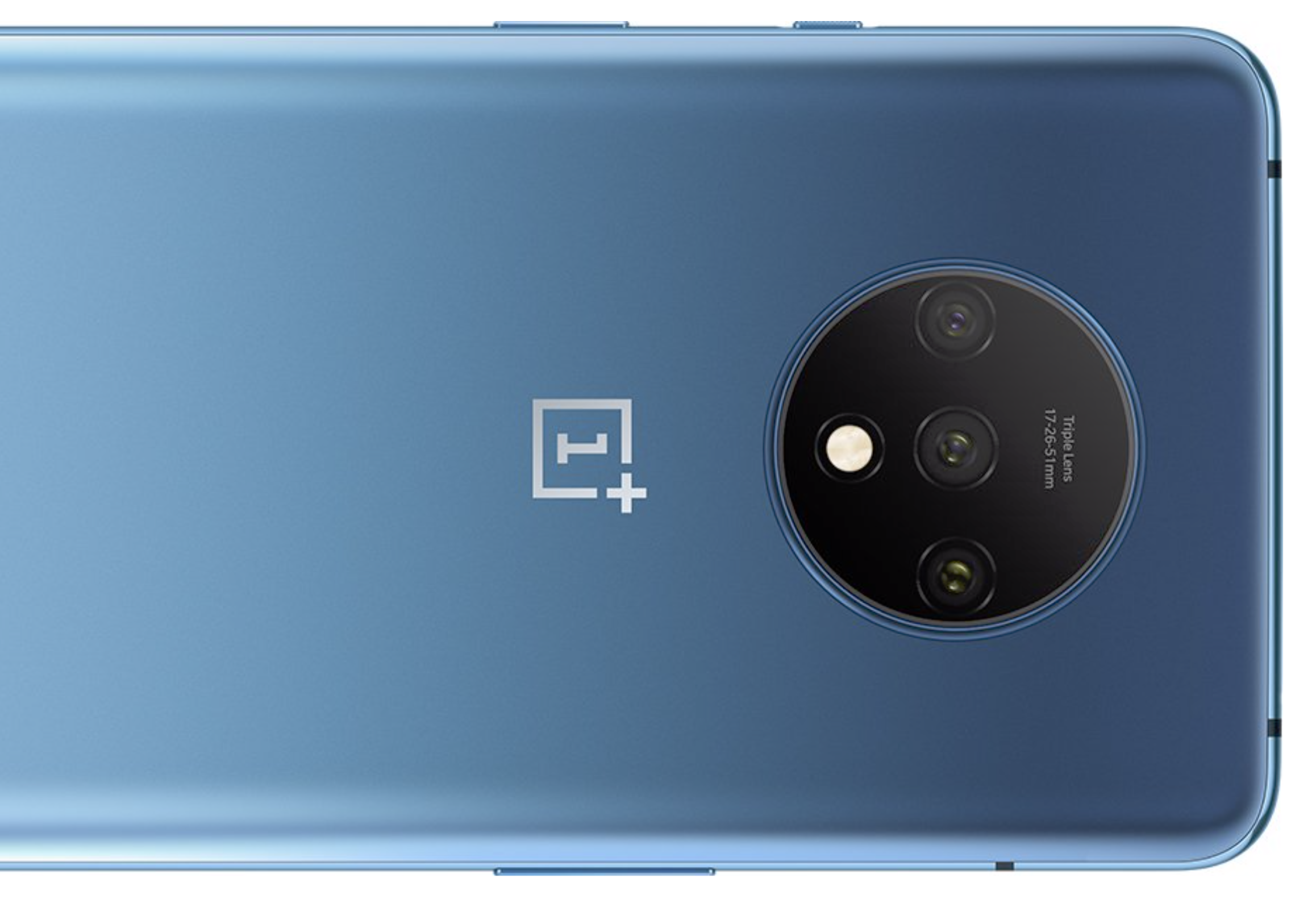 Both the smartphones have 2x optical zoom, but the OnePlus 7T should take overexposed images from its wide and ultrawide lenses when compared to the iPhone 11 Pro. This difference stems from the two smartphones' three camera lenses having different aperture widths. The iPhone's wide (f/1.8), ultrawide (f/2.4) and telephoto (f/2.0) aperture widths are different than the OnePlus 7T's wide (f/1.6) ultrawide (f/2.2) and telephoto (f/2.2). Only the telephoto lens present on the iPhone 11 Pro lets in more light and we suspect that this is due to Apple wanting to compensate for the slight lack of detail in zoomed images.

Moving towards video recording, the iPhone 11 Pro and OnePlus 7T have very similar recording frame rate parameters for 4K and 1080p. However, the iPhone 11's weakness in 720p is laid out in the bare again, with the OnePlus 7T being able to record insanely fast 720p video at 480 and 960fps. Just keep in mind that 960fps recording won't be available immediately after the device's release. 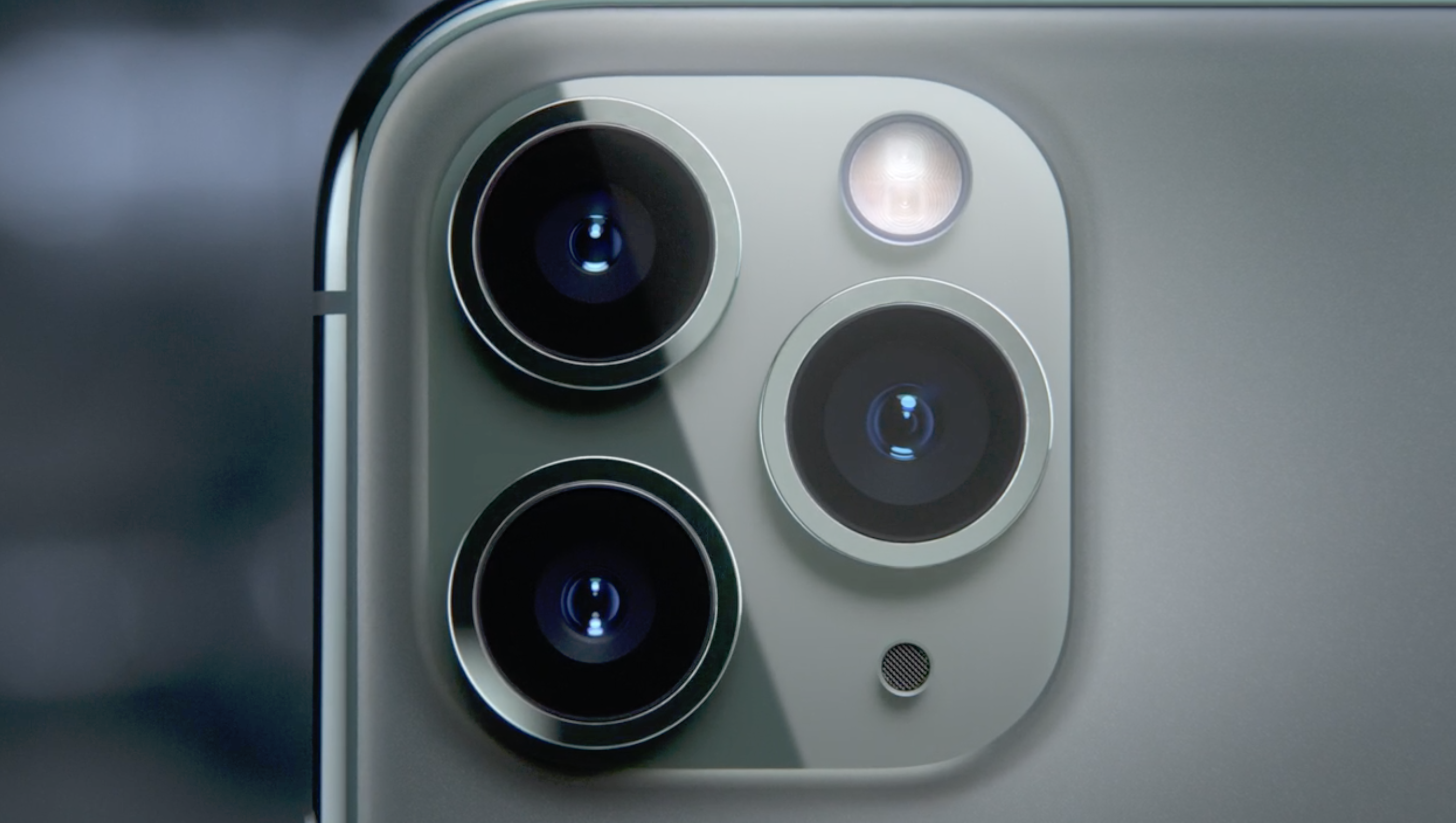 The OnePlus 7T measures 160.9 x 74.4 x 8.1mm while the iPhone 11 Pro measures 144 x 71.4 x 8.1mm. Both devices have a glass back, but the iPhone's frame is made of stainless steel that is more durable than the OnePlus 7T's aluminum frame. Design wise, it's down to personal preference on which device you choose. The iPhone 11 Pro's notch should be a turn-off for many, while the OnePlus 7T's slightly larger chin could tilt the tables in design for the gadget.

Both devices offer strong specifications on paper, but before making a purchase decision be sure to take a look at real life tests. Apple's iPhones aren't to be messed around with when it comes to performance and power, but Qualcomm's excellent Adreno GPUs will hold their own on the OnePlus 7T. The OnePlus 7T also has a larger battery (3800mAh over the iPhone's 3046mAh) but Apple's software optimization should result in this difference being eroded.