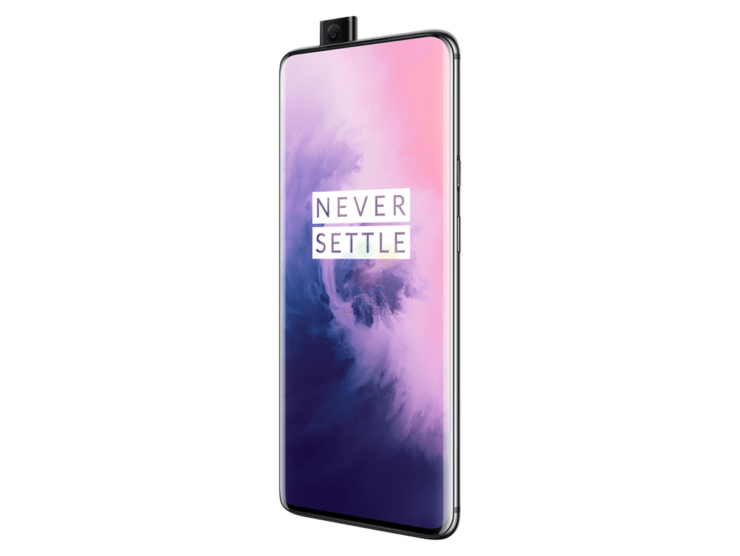 With each subsequent OnePlus release, there come a host of new features that remain exclusive to the device for a period of time. They do, however, make their way to older devices via updates. This time around, the company announced some new features such as the Screen Recorder, Zen Mode, and NightScape 2.0 with the new OnePlus 7 and OnePlus 7 Pro. Shortly after the announcement, the company has promised to release the Zen Mode and the Screen Recorder on older devices. Nightscape 2.0 will be left out owing to 'hardware limitations'

Ideally, one would have to wait for the features to arrive on devices via future OxygenOS builds. But, it is now possible to install the unofficial versions of the Zen Mode and the Screen Recorder, courtesy of XDA Developers. All you have to do is download the APK and install it. Here is the Zen Mode APK and the Screen Recorder APK. All you need is a OnePlus device that is running Android Pie (which is pretty much all of them, except the 3/3T). Once you've installed the apps, they can be accessed from the quick toggles tray. Do note that they will not be visible in the App Drawer.

Once you've launched the screen recorder, approve the permissions, and you'll get a floating menu on the screen with three buttons: record, settings, and exit. The settings let you choose the resolution, bit rate, and orientation of the video, whether or not audio is recorded too, as well as enable touch markers to show where you're interacting with the screen, and pause recording when the screen is off.

Accessing Zen Mode for the first time will give you a rundown of what it does. Use it with caution as it will render your device (mostly) unusable for at least 20 minutes. You won't receive notifications and access to all apps will be locked down. The only thing you can do is make phone calls and use the camera. It is objectively better than Google's Digital wellbeing which aims to coerce users off their devices using subtle cues.