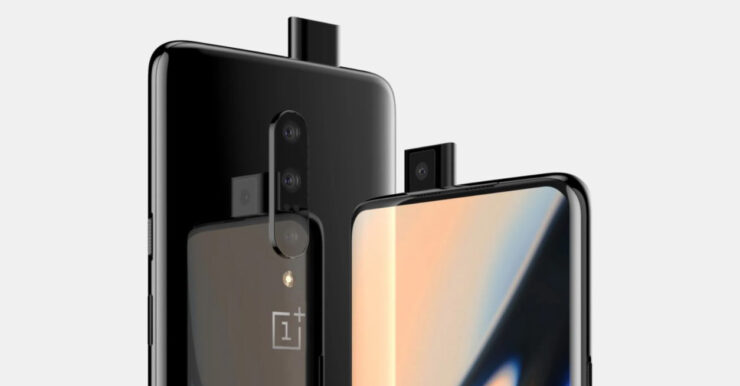 OnePlus, much like many other OEMs, has several tiers of software. There's the Stable version that all phones ship with, an Open Beta for testing new features, and Closed Beta that lets users test even newer, experimental features under NDA.  Users involved in the closed beta have significantly more responsibilities than the ones participating in open beta and are expected to test the software more rigorously. OnePlus just announced a closed beta for their latest flagships the OnePlus 7 and OnePlus 7 Pro. There are only 250 slots available and users need to fulfil the following criteria:

The Closed Beta Group is the closest group to OnePlus staff. The group needs to operate in absolute secrecy, as testers will often get builds and features weeks or even months before they are released to the public. Additionally, users are required to sign a Non-Disclosure Agreement with OnePlus to be part of this program.

Some of the new features that you may get to test with the closed beta include support horizon light customization, customized duration of zen mode, the ability to block calls in phone settings, the ability to block messages by specific keywords and more. Not all of the above features may make it to subsequent OxygenOS releases and the possibility of them getting scrapped midway is very real.

If you're interested, head over to this link and sign up now. If OnePlus deems you eligible, you'll receive an email with further instructions. You'll receive up to four updates per month and may be required to perform a clean flash on your device every time. As the name indicates, the software is in beta and a lot of functions may not work as intended. You will be required to flash your device multiple times, so sign up only if you're willing to put up with the ordeal. These things have a lot of participants and the slots fill up relatively quickly, so we'd recommend that you sign up right away.