Gotham City Impostors only came to my attention a short while back and I have to say that I particularly enjoyed the trailer and the whole concept of a game which won't have the Batman as the center of attention and will instead focus on freelance vigilantes and criminals, while the game doesn't have a release date you can choose to sign up for a closed BETA right now but again this is a closed beta and you will be chosen at random so just because you register doesn't necessarily mean you will be chosen. 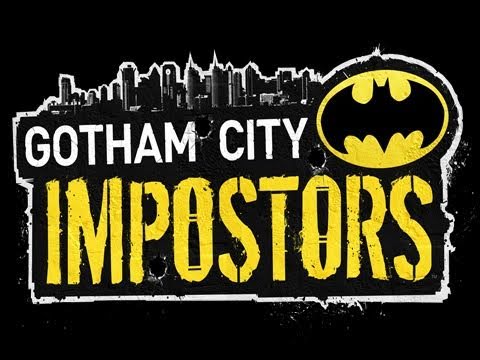 Gotham City Impostors is an interesting concept where you don't play as Batman, Robin or Catwoman you instead play dress up as either freelance vigilantes or hooligans and depending on what you choose you will have the appropriate objective, you can sign up for the BETA right now but again this is going to be a random pick at anytime so don't get your hopes too high but it doesn't hurt to submit your email just to be on the safe side, it seems that the beta will be for XBOX 360 / PS3 and PC so I hope I get chosen so I can get a taste of the game first hand.
Sign up for the BETA by going HERE don't worry this is indeed a genuine site and not a phishing  scam or such.