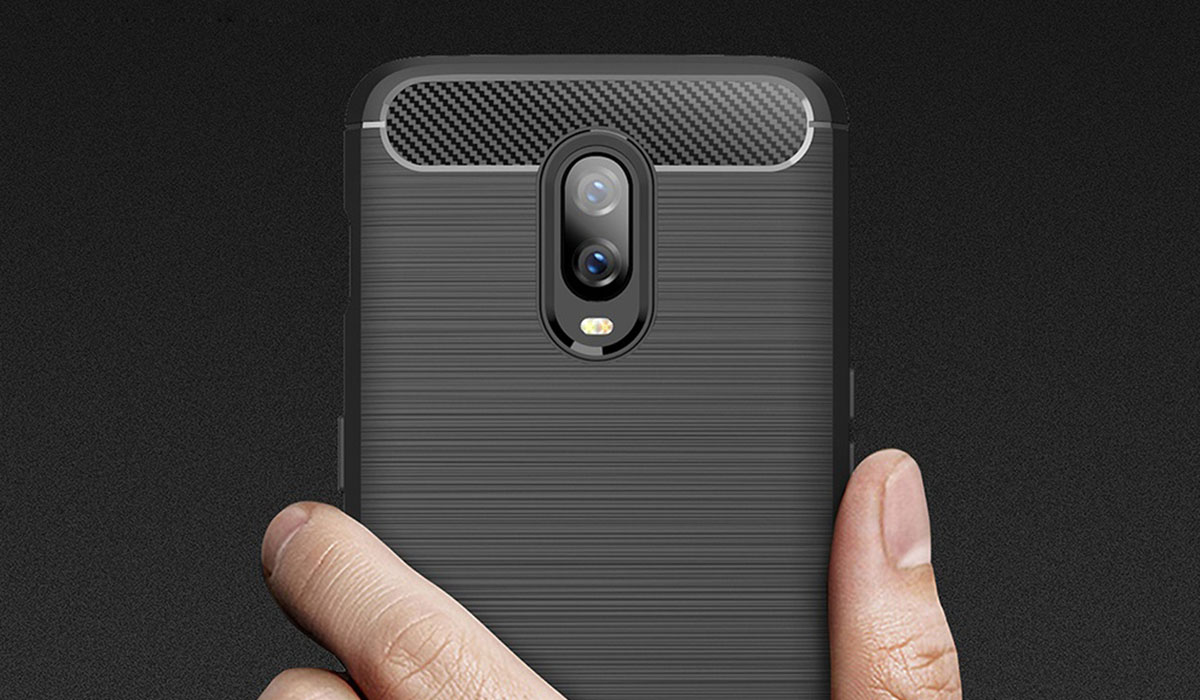 Since OnePlus smartphones often take design inspirations from the phones of the sister company OPPO, it was assumed that the upcoming OnePlus 6T will have a triple camera system just like the one seen on the OPPO R17 Pro. However, there seems to be a change in plan as OnePlus has apparently broken away from the tradition of following the same design language.

According to ZGAR-branded cases of the OnePlus 6T that have shown up online, the phone will have a dual-camera setup at the back. The cases that are being sold on AliExpress have quelled rumours that claimed the OnePlus 6T will have a TOF sensor. This corroborates a recently leaked render which also showed a dual-camera setup. Since case makers are informed of a phone’s dimensions in advance, this seems like concrete evidence, but we still can’t be sure.

Even though a tertiary camera would help the OnePlus 6T standout, it has another feature that it can fall back on to lure the crowd; the in-display fingerprint sensor. The feature has already been confirmed by the company in an ad made for the Indian market and it will make OnePlus one of mainstream smartphone brands the early adopters of the technology. The company will reportedly ditch the headphone jack too, which is surprising as it had previously expected its fondness of the same component.

The phone is expected to arrive on October 17 and according to previous rumours, the device is going to be priced at $569, possibly for the 6GB RAM + 64GB UFS 2.1 storage model. Unfortunately, just like the company’s previously launched flagships, the one will come without expandable storage, so unless you know for sure that you will be using a predetermined amount of storage, get a higher storage model.

Getting a higher storage model will present the immediate advantage of getting more RAM in return, so that is a win-win situation for you. Do you think the OnePlus 6T is going to be a terrific upgrade if you haven't yet bought a flagship? Let us know down in the comments and also participate in the poll given below.