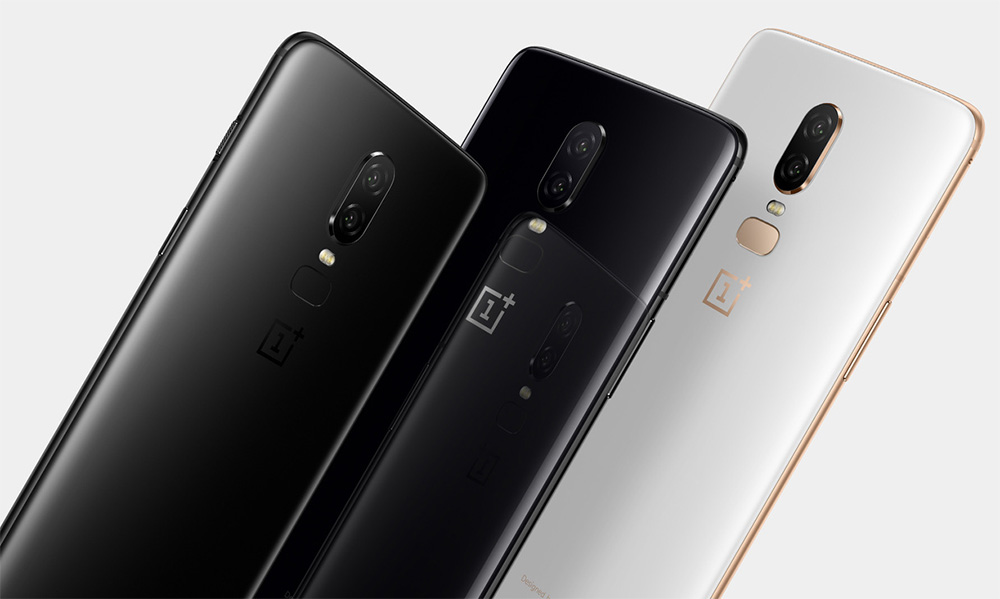 The most expensive variant of the OnePlus 6 could have possibly been the most successful one so far because it has been sold out in the U.S., UK, and Canada within a week of its launch. The model in question is the Midnight Black variant and it features the best possible hardware that you can imagine in a high-end Android flagship. To refresh your memory, it comes with 8GB of RAM, 256GB of internal storage, a price of $629 and a whole lot of firepower.

OnePlus is also expected to release a Silk White OnePlus 6 variant that comes with 8GB of RAM and 128GB but it will be entering the U.S. market in 8 days and fetch a price tag of $579. Like other OnePlus 6 handsets previously released in the country, this iteration is unlocked and only compatible with T-Mobile and AT&T. So, if Sprint and Verizon are the carriers of your choice, then you will be fresh out of luck.

It is certainly a strange thing see the highest capacity variant getting sold, especially when 128GB of memory should be more than sufficient for the majority of users and you get to save some money while keeping the same amount of RAM. The decision proved to be very fruitful for the company. One reason behind the popularity of OnePlus 6 could be that the handset cannot be expanded via a microSD card.