One again, OnePlus has defined all odds and garnered significant levels of popularity for its upcoming OnePlus 2. This is because over 750,000 people have already signed up for the smartphone though the company’s invite and promotional system. With those many people, you can rest assured that several others are going to be signing up for the smartphone, meaning that the company will have its hands full by selling over a million devices in such a short period of time. 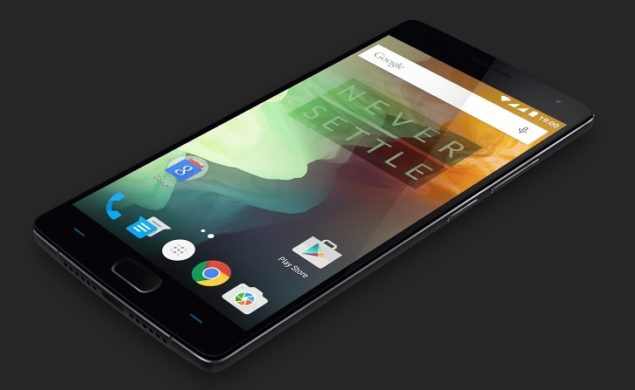 According to details present on the company’s website, OnePlus 2 will not immediately be handed over to those who have ordered it. This is because the first shipping date is going to be August 11. The very first regions that will have the device shipped to them are as follows:

As for the pricing details of OnePlus 2, they have been detailed below.

As for the hardware specifications, we already know that OnePlus 2 is going to sport a Snapdragon 810, and while we have heard tons of incidents that the chipset overheats beyond its limits, we are going to have to wait and see the benchmarking results of this smartphone in order to draw out a conclusion. The handset also sports 3,300 mAh, but does not feature a fast charging function.

However, that feature will not be necessary since OnePlus 2 has already been reported to completely charge the battery in little over 3 hours.

Recommended: Here Are OnePlus 2 Pricing Details, According To The Region You Live In

OnePlus is aiming to sell a total of 5 million units by the time 2015 draws to a close. While that may be ambitious, the figure is still achievable. However, with the flurry of smartphones entering the market during Q4, 2015, we have to say that the handset is going to face a brutal competition. Regardless, we will have more updates for you in the near future so stay tuned for more.