With OnePlus 2 officially announced, there are already 750,000 people who have signed up to purchase the successor of the ‘Nexus killer’. Despite being only the second smartphone to be released by the company, the Chinese firm has invested quite a lot of effort in producing a very professionally manufactured smartphone, both inside and out. Teardown experts got their hands on OnePlus 2 and after making it go through the usual process, they found some very interesting aspects of the device. 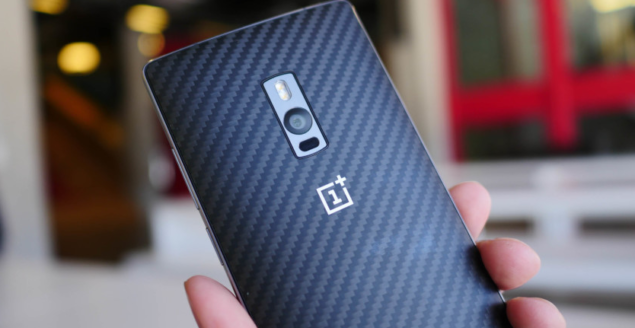 According to IT168, OnePlus 2 is not only a great handset that features impressive hardware specifications, but its assembly might have also cost a great deal for the company. Several smartphone manufacturing companies cut corners by using sticky adhesive to place the components together instead of screws, but OnePlus decided to cater to the consumers rather than its own pocket.

Coming to the remainder of the specifications, the OnePlus 2 teardown report shows that the components are labelled carefully, indicating that it will provide simple navigation to those who intend on repairing the product or replacing it in case anything goes wrong. The very first OnePlus 2 is going to be released globally on August 11, and in case you wondering about the pricing details of the smartphone in other regions, we have compiled a simple list for you just for that.

In short, our conclusion of the OnePlus 2 teardown shows that the smartphone has been assembled very professionally, which companies should take note off, particularly those who enjoy cutting corners for a quick profit.