When OnePlus One came out in to the open, even the Chinese firm was under the impression that the device was not going to perform well in a tough market. The handset turned out to be immensely popular, despite the flawed invite system. The company will also be introducing an OnePlus 2 Invite system, which is going to be far more refined as compared to the previous system. If you want to become a part of the OnePlus 2 Invite system, then here is how you can get one in the simplest manner possible. 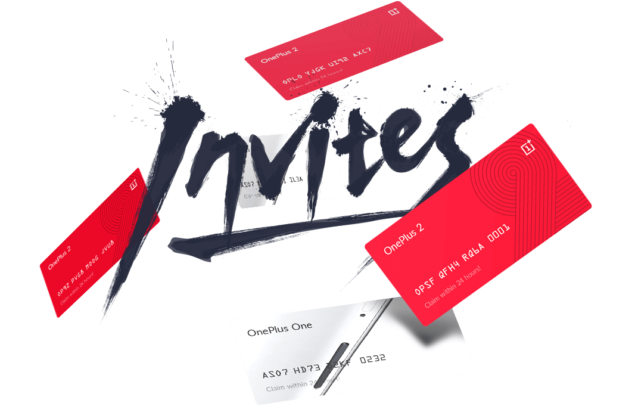 According to the details on the OnePlus 2 Invite page, potential OnePlus 2 consumers who are looking to snare themselves an invite can do so by either receiving it from a friend who has already purchased OnePlus 2. Alternatively, the user can also participate in promotions and contests that are held by OnePlus. In order to be kept up to date with the latest promotions, offers and more, you will be required to subscribe to the OnePlus newsletter.

OnePlus 2 Invite Also Features A Reservation List, And Users Can Acquire Themselves An Invite Under Certain Conditions

There are other ways of acquiring the invite. You can sign up on a reservation list, which can get you these invites if there are several unclaimed ones. However, once the invite has been acquired, you will have a total time span lasting 24 hours to purchase OnePlus 2. After you have purchased the smartphone, it will take between 2-3 weeks for the handset to be shipped out to you.

Recommended: OnePlus 2 Will Be Scheduled For First Launch On August 8

After successfully purchasing OnePlus 2, the user will receive a few invites which can be given to their friends. However, you should keep in mind that OnePlus 2 invites will not be given immediately, since the total number will actually depend upon the available stock left.

If supply and demand are at an equilibrium, then you can rest assured that you will be receiving a handful of invites in the foreseeable future. OnePlus 2 is going to be brought in to the spotlight today and if you guys want to be a part of the event, then make sure that you follow the latest updates coming in at 10 pm EDT in the U.S.