Despite the fact that the handset was released late in the market, OnePlus 2 has been able to garner significant amounts of notoriety. Previously, we had reported that the handset had already gained over 750,000 orders for OnePlus 2, but that number has climbed up to a million in such a short time span. After all, if you are getting a handset featuring a Snapdragon 810 underneath its hood and that too at a killer price, you’d probably want to jump in to this deal as well? 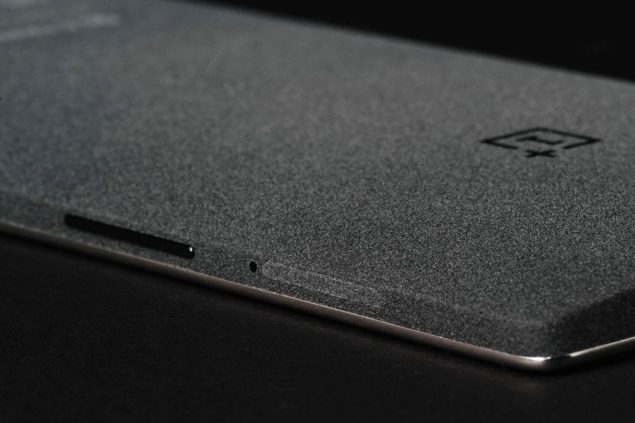 According to Gizmodo, OnePlus 2 might very well replicate the same success as OnePlus One, despite being void of some hardware features that would have proven useful for thousands of users. The aforementioned tally was able to reach in just a time span of 72 hours, which is thoroughly impressive. Currently, OnePlus 2 is available to purchase in the 16 GB and 64 GB capacities. The lesser capacity model features 3 GB of RAM, which might not entice several smartphone users due to its low storage count.

Despite its competitive price, OnePlus 2 does disappoint in several areas. Starting off, the handset does not sport a MicroSD card slot, NFC chip and Qualcomm’s Quick Charge 2.0 feature. While the smartphone might feature a Snapdragon 810, the reason why users will not be able to take advantage of the fast charging feature is because of the smartphone’s Type-C USB port, which is incompatible with Quick Charge 2.0.

However, that will not be necessary, because OnePlus 2 has already been reported to charge its battery up to 100 percent after being plugged in for a little over three hours. The company will be shipping out its handset starting from August 11 and the company’s primary aim is to sell a total of 5 million units before 2015 draws to a close. Can OnePlus accomplish this feat? Let us know your thoughts.