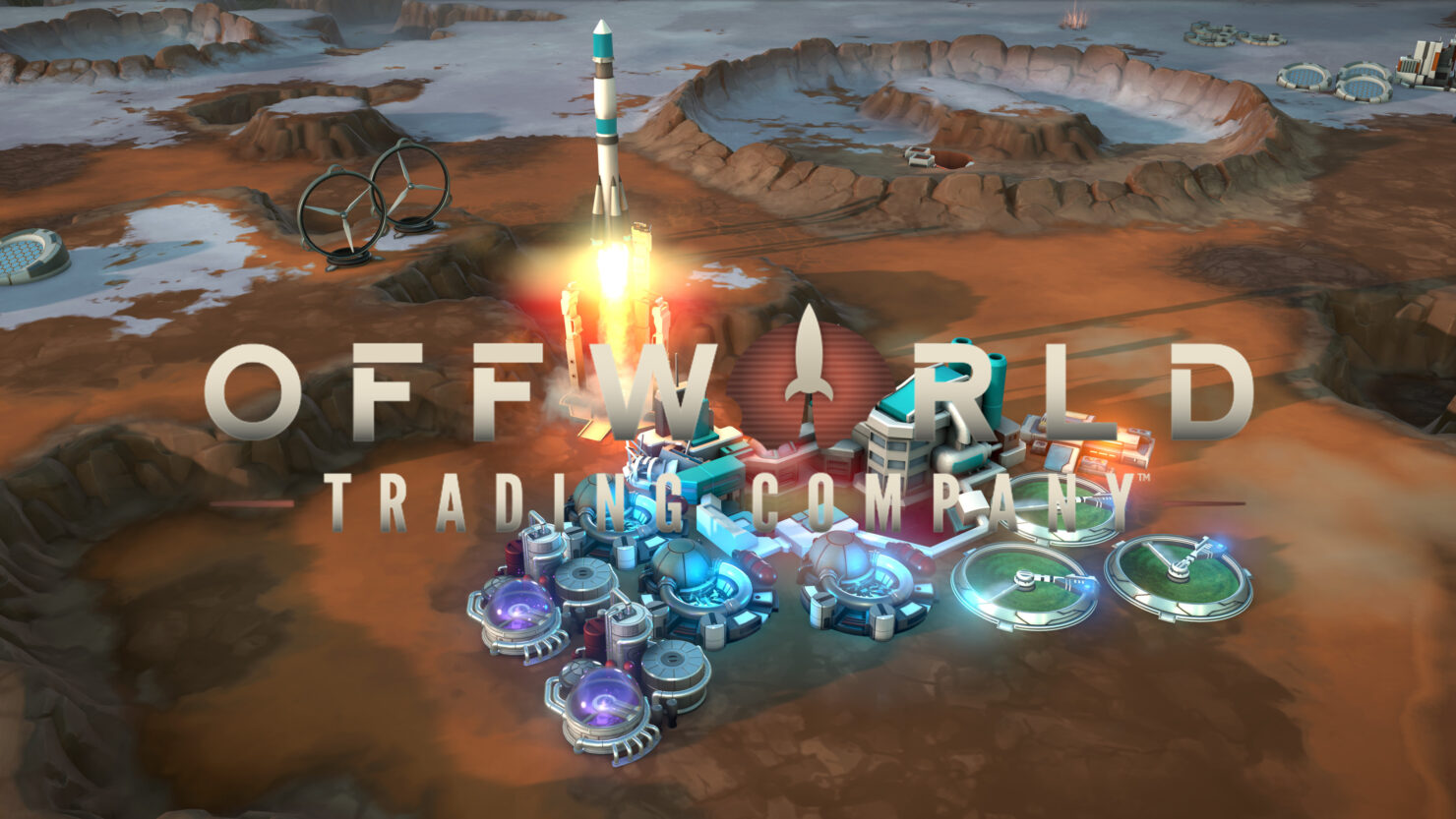 Offworld Trading Company is a game that gained a mixed reaction from the Wccftech staff. Dave, as lovable as that scamp is, was completely wrong when he struggled to recommend the game in his review of the original release. Chris, the stunningly handsome bloke that he is, is completely correct in his assessment of it being one of the top strategy/sim games of 2016 and rated it highly in his Jupiter's Forge DLC review, despite the high barrier to entry.

This new update from Stardock and Mohawk Games removes one barrier completely, the cost. That is to say that it removes the cost to play the game online. The new online client can be downloaded on steam and, as you may guess, only allows the multiplayer mode to be played. It's also a surprisingly great game to jump in and try multiplayer. There's no bombs, bullets or barricades, just business.

A no-conflict RTS may just be the thing that appeals to you and at no cost, there's nothing to lose. Also, for those who enjoy what they play online against other humanoids, the full game can then be bought, giving access to the campaign, skirmish, daily challenges and all of the other features.

For those who have already been playing the colony management-em-up, there's a brand new DLC that will expand the game even further. The Market Corrections DLC features three brand new campaigns for three new CEO's and adding onto this are twelve new maps to let you further expand your influence on Mars.