The Galaxy S21 leaks are all over the place, and they have been for some time now, and they are not going to stop, either. The phones are going official on 14th January later this month, which means that they are less than a week away; however, even that is not going to stop the leaks from coming in as we have something more to show you today.

Steve Hemmerstoffer, better known as @OnLeaks, has managed to get his hands on the official marketing renders of the Galaxy S21 series, and honestly, the devices look lovely, to say the least. Especially how the frosted glass complements the glossy camera island, while we are not sure if it's going to be frosted, or it's just in the renders, but I am keeping my hopes high, and so should you. 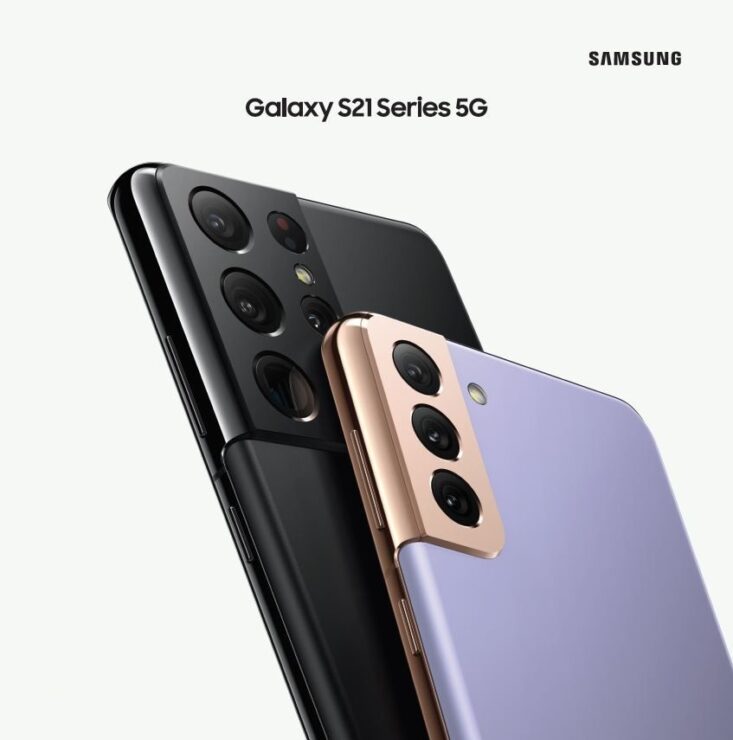 The Galaxy S21 will be bringing the Exynos 2100, which will go official on 12th January, whereas the Unpacked event is taking place on 14th January.