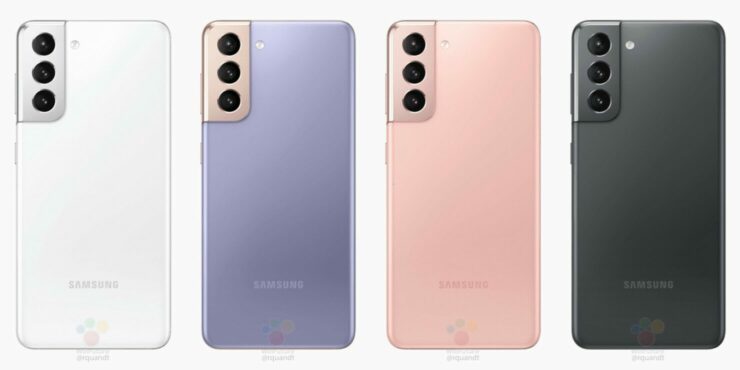 Samsung is set to release the Galaxy S21 series next month, and we cannot be more excited. The past few months have been all about leaks, everything ranging from official renders to a leak on specs. Needless to say, the Galaxy S21 devices are in the spotlight, and I am looking forward to seeing what Samsung has changed this time around.

The one thing that we have not heard so far is the price of the devices, and although we have been speculating that the phones are going to cost more than their predecessors, the latest leak talks about something else, and optimistic.

Based on a tip from a trusted tip from WinFuture, the entire series will be cheaper than their predecessors, or they will be priced equally. Now, before you get excited, it is important to know that the Galaxy S20 series was not cheap by any means, but at least you are not expected to pay a lot of money.

This means that the upcoming Galaxy S21 series will either cost cheaper than the S20 series or at least be at the same price level. However, it is also important to know that prices are subject to change, and they might vary in different markets. Therefore, we would suggest that you take this news with a pinch of salt, or at least don't get your expectations too high because eventually, the prices could be higher than average.

Whatever the case is, we will keep you posted as far as more news about the upcoming phones is concerned.