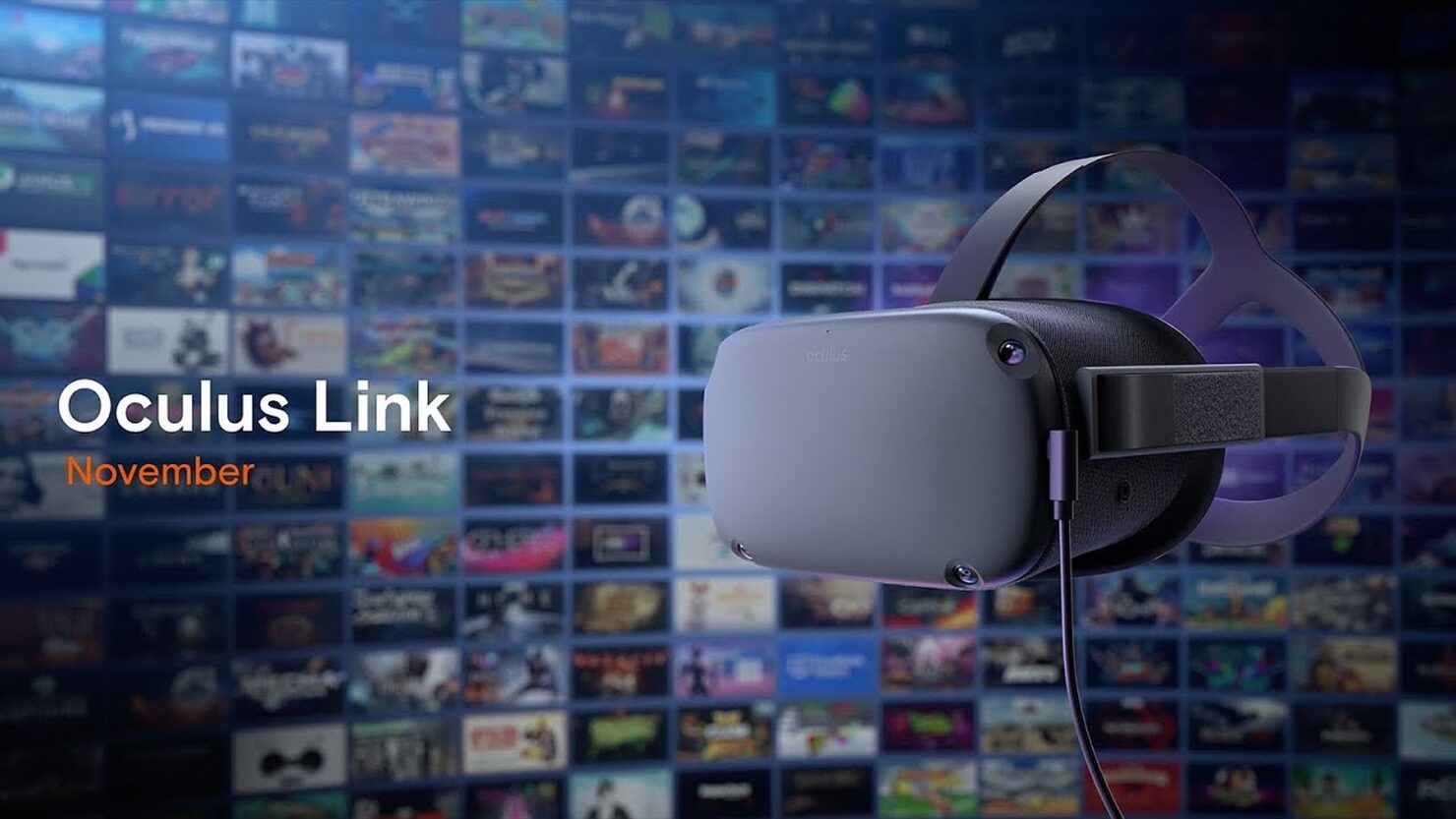 The Oculus Connect 6 saw Facebook dropping several major Virtual Reality and Augmented Reality news. On the gaming front, Nate already covered the unveiling of Respawn's Medal of Honor: Above and Beyond title, but there's lots more to unpack.

To begin with, Episode II of Vader Immortal: A Star Wars VR Series was announced at the Oculus Connect 6 to be available right now on both Oculus Rift and Oculus Quest devices, priced €9.99.

In Episode I, players explored the volcanic world of Mustafar, found their own lightsaber, and learned about Vader’s secret plans before joining him as his new apprentice. At the start of Episode II, the Dark Lord himself will show players how to use the Force, teaching them how to manipulate objects and enhance their lightsaber techniques. Players will need all the help they can get as they descend into the ancient fortress beneath Vader’s castle and encounter new enemies, like the terrifying Darkghast, as well as powerful artifacts, like the mysterious Protosaber. Along the way, fans will solve intricate puzzles and discover even more of Mustafar’s untold history.

Moreover, Asgard's Wrath from Sanzaru and Stormland from Insomniac both received a launch date. Asgard's Wrath will launch October 10th, while Stormland is out November 14th. Both are priced €39.99 and can be pre-ordered now through the Oculus Store.

Beyond traditional games, a social VR world called Facebook Horizon was announced at Oculus Connect 6. If you were familiar with PlayStation Home from the PlayStation 3, this sounds like the VR evolution of that concept. The beta of Facebook Horizon will open early next year, though you can already sign up for it.

At Oculus Connect 6 we also learned that hand tracking is coming to the Oculus Quest without the need of any peripheral or glove. This feature is expected to be available in early 2020 in an 'experimental' fashion.

Owners of the Oculus Quest got another bit of good news through the Oculus Link, which will allow them to access Oculus Rift content as long as they have a high-quality USB 3.0 cable and a gaming PC. The software update will be out in beta release this November.

On the Augmented Reality front, Facebook announced LiveMaps. This is still very much in the research phase, but the goal is to create a shared virtual map of the world. This way, AR glasses will eventually be able to use existing 3D spaces that were already saved in the cloud instead of reconstructing the user's surroundings in realtime, which would obviously be much more expensive computationally.

What was your favorite announcement from Oculus Connect 6? Let us know below!

Oculus Rift + Touch Bundle Can Be Had For Under $400