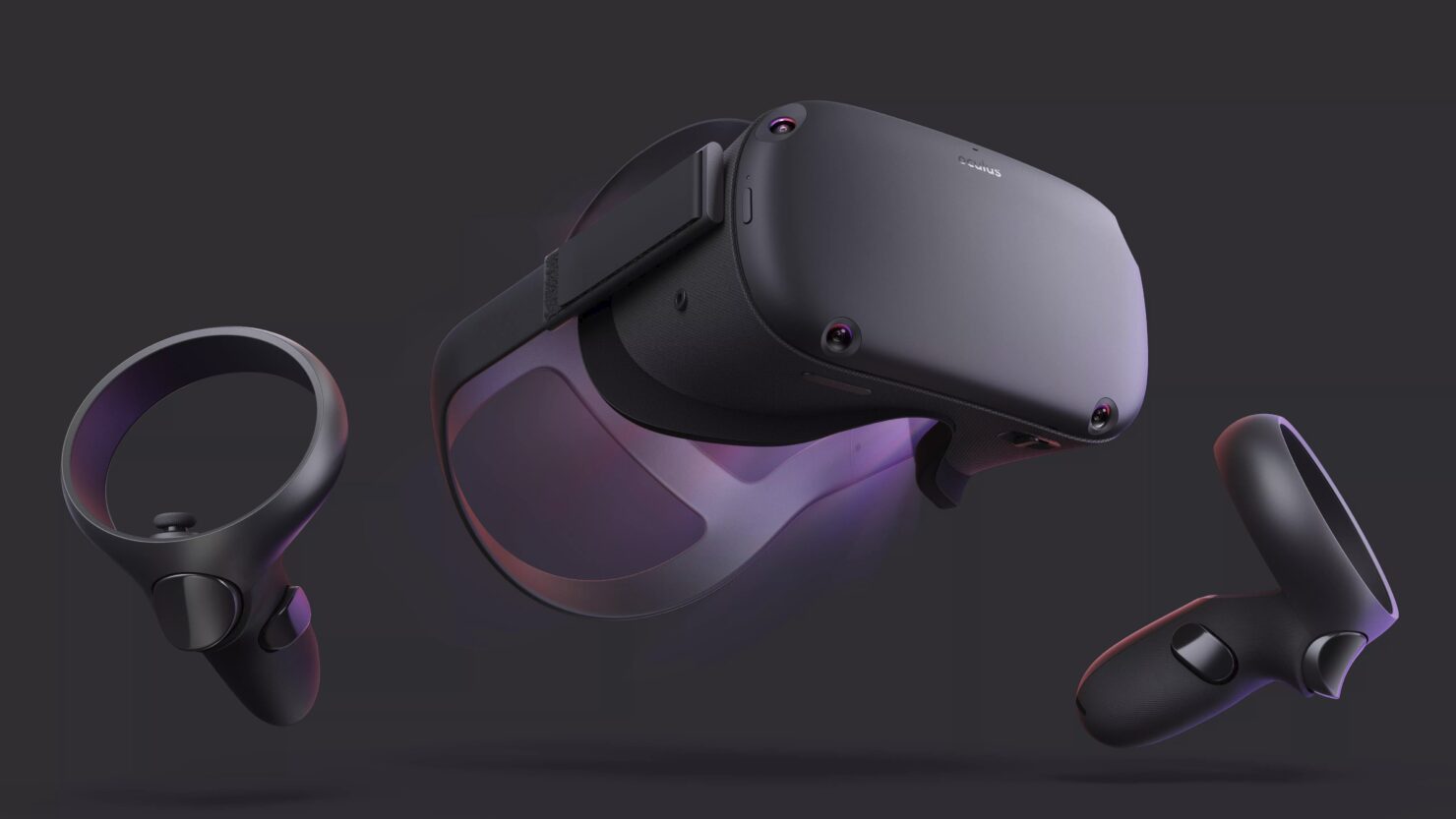 Hi guys, I'm sorry to announce this but Oculus doesn't want the SteamVR streaming feature in their store. I've been developing in VR for 5+ years and as some of you may know, I like to experiment and push the envelop with the tech. I saw the ability to stream VR content from your PC as a very cool idea. I thought it would be a perfect fit for my app since it already gives you access to your computer. Like a nice bonus feature. I worked on this for months and was eager to improve the functionality as I received your feedback over the last few days but according to Oculus, I am hurting Quest..

I will look into providing a separate APK with the VR streaming functionality enabled and make it available through SideQuest over the next few days.

Oculus, earlier this year, did reveal that they will be enforcing stricter curation on the applications on their store. There's no doubt that users aren't happy with this decision, with a group having created another thread on Reddit asking that users should report Oculus to the relevant authorities over antitrust and anti-competition violations. Being that this is an app on their own store, I can't honestly say if this is a breach by Oculus or not.

What it is though, is a very bad move from the company, with the seeming implication of preventing users from expanding the scope of their Oculus Quest to be able to play VR titles bought from Steam, rather than from their own store. This could be reversed following public backlash, much like the Revive feature enabling HTC Vive users to play titles bought from the Oculus store.

Oculus has provided the following statement, in regards to their decision:

While we don’t comment on the status of specific apps, our Oculus Store application submission system is designed to help ensure that our devices deliver a consistent, comfortable experience to customers. Apps are evaluated on a number of factors including performance, input, and safety with the goal of creating a quality, high-value experience for all VR consumers.