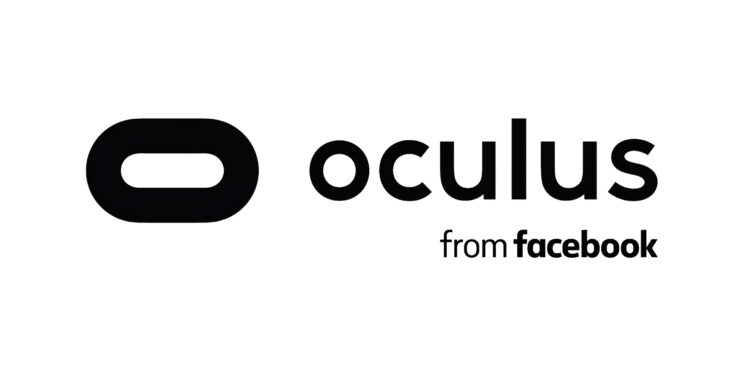 A Facebook account is going to be required to retain full use of an Oculus Virtual Reality headset, as announced yesterday by Oculus (owned by Facebook).

This won't happen for quite a while, though. The first changes will begin in October this year when everyone using an Oculus device for the first time will have to log in with a Facebook account. Existing Oculus users will have the option to either merge their account with a Facebook one or keep logging in with the Oculus account they already have. That will work until January 1st, 2023 when support for Oculus accounts is officially coming to an end.

From that point forward, Oculus clarifies you'll still be able to use your device, though 'full functionality' will indeed require logging in with a Facebook account. What that entails exactly isn't clear at this point.

Oculus claims it will strive to let users access the content they had purchased, though the company also warns it may not always be possible, for example if the developers have added features that require a Facebook account. On the flipside, Oculus points out that the change will provide an easier way to 'find, connect, and play with friends in VR'. It'll be possible to create and maintain a unique VR profile, anyway, as well as keeping your Facebook name private from any Oculus friends and keeping the VR activity private from Facebook friends.

Some users will probably take issue with the change, at any rate, given Facebook's long and troubling history with privacy. It all began with the Cambridge Analytica scandal when Facebook information of up to 87 million users (mostly located in the United States) was improperly shared with Cambridge Analytica, mostly to be used in political advertising.

Facebook has since taken steps and introduced tools to secure the privacy of its users, though the stain on its legacy remains.