Obama Finally Gets A New Upgrade From His Old BlackBerry, But He Still Doesn’t Like It 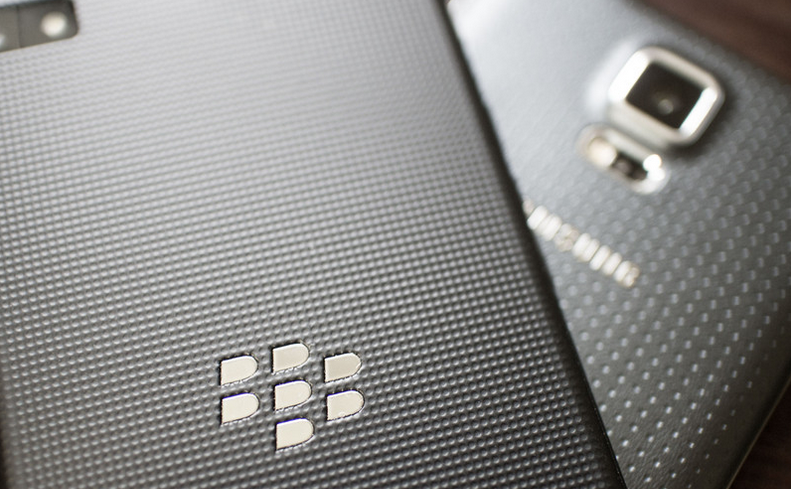 Security is key when you’re president of one of the most powerful nations of the world. That is why President Barack Obama of the US had to put up with his BlackBerry for a long time. The President has finally been allowed to replace his old BlackBerry phone with something a little more modern. But he isn’t really enthusiastic about the new phone either.

"I get the thing, and they're all like, 'Well, Mr. President, for security reasons ... it doesn't take pictures, you can't text, the phone doesn't work, ... you can't play your music on it,'" Obama said during an appearance on The Tonight Show this week. "Basically, it's like, does your three year old have one of those play phones?"

When Obama came into office the BlackBerry was considered hi-tech, but that quickly changed. He’s been joking about his phone situations for a long time now; in 2010 Obama said that using his BlackBerry was “no fun”. A few years ago he also vented how security concerns prevented him from using an iPhone and he had to put up with the BlackBerry instead. Last year when he was on the Jimmy Kimmel Show, Obama started laughing when a single person applauded his discussion about his BlackBerry "The one old guy there," Obama said, "He's my age, somebody my generation." 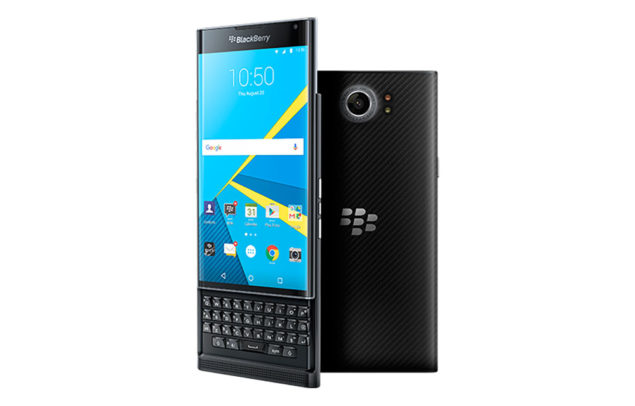 Although nobody knows for quite sure what phone Obama is using right now, there’s a whole range of possibilities. The Wall Street Journal reported in 2014 that the White house was trying out Android phones to make sure they are secure for usage for the President. Earlier this year The New York Times said that the White House staffers were upgrading their phone to iPhones.

While pretty recently the Times said that Obama was still using a highly secure and specially modified version of a BlackBerry. Either he’s changed that in the months since the report or he moved from an old BlackBerry to a new one. On the Tonight Show with Jimmy Fallon, Obama did make it sound like he’s done with using a BlackBerry though.