NVIDIA might be planning to increase the production of its GeForce RTX 30 series GPUs by cutting off the supply of its older GPUs. The report comes from ITHome who state that tech insiders in the Asia Pacific region are expecting NVIDIA to cut the supply of older GPUs in half to focus on its brand new chips.

We know that earlier this year, NVIDIA reintroduced its older GeForce RTX 20 series and GeForce GTX 16 series cards such as the RTX 2060, GTX 1660 SUPER, GTX 1650 Ti, etc. The green team did this for several reasons with the primary one being the crypto situation. NVIDIA hadn't launched the CMP series yet and they were trying really hard to get something to gamers. However, their strategy wasn't that successful as the miners were still gobbling any GPU that they could get their hands on.

Now that the CMP series is officially here, NVIDIA has decided to refocus its gaming supply on Ampere GPUs. Sure the Turing architecture will still be produced for crypto mining users & on-order, cryptocurrency has fallen a lot over the past few weeks & doesn't seem to be recovering. This has given NVIDIA to once again cut off the production of its older GPUs and move to next-generation parts such as the Ampere-based GeForce RTX 30 series graphics cards. 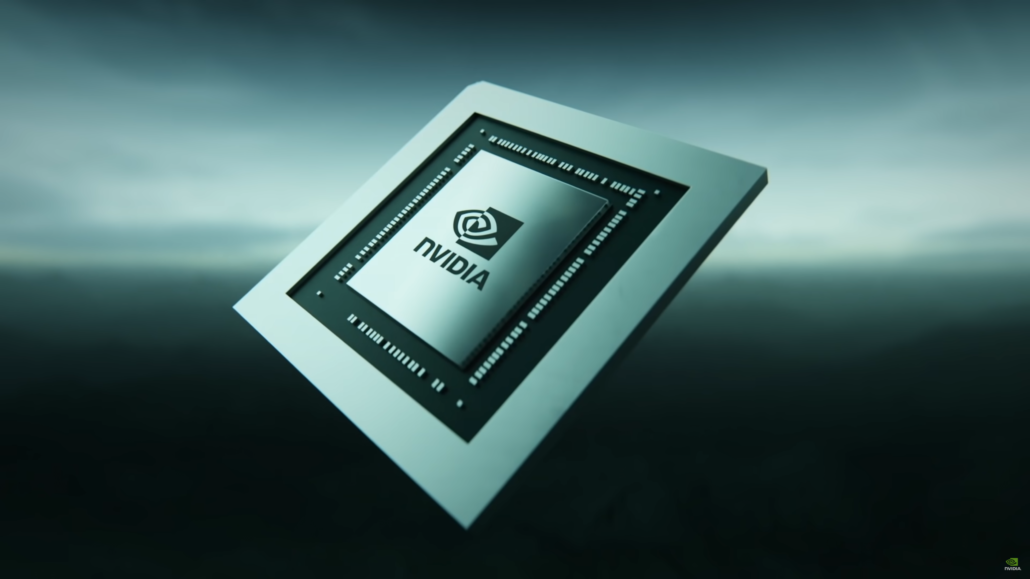 Starting this month, the supply of NVIDIA GeForce RTX 2060 graphics card is going to be halved & shipments to major partners are also going to be reduced significantly. The production capacity that opens up with this move is going to be prioritized to the GeForce RTX 30 series GPUs based on the Ampere architecture. This still leaves the GeForce GTX 16 series in play but those are also now expected to be cut-off in the coming months. This would further open up increased production capacity for GeForce RTX 30 chips and we can see price/availability starting to get normalized by the second half of 2021.

NVIDIA has already implemented its LHR 'Lite Hash Rate' technology within its brand new Ampere GPUs that restrict mining in various cryptocurrency algorithms. The LHR implementation is yet to be bypassed and that's really a good sign and we hope for it to stay that way. The CMP lineup also sold well as reported in NVIDIA's last financial results so overall, things are moving at a steady pace but the GPU shortages will take some time to be rectified.