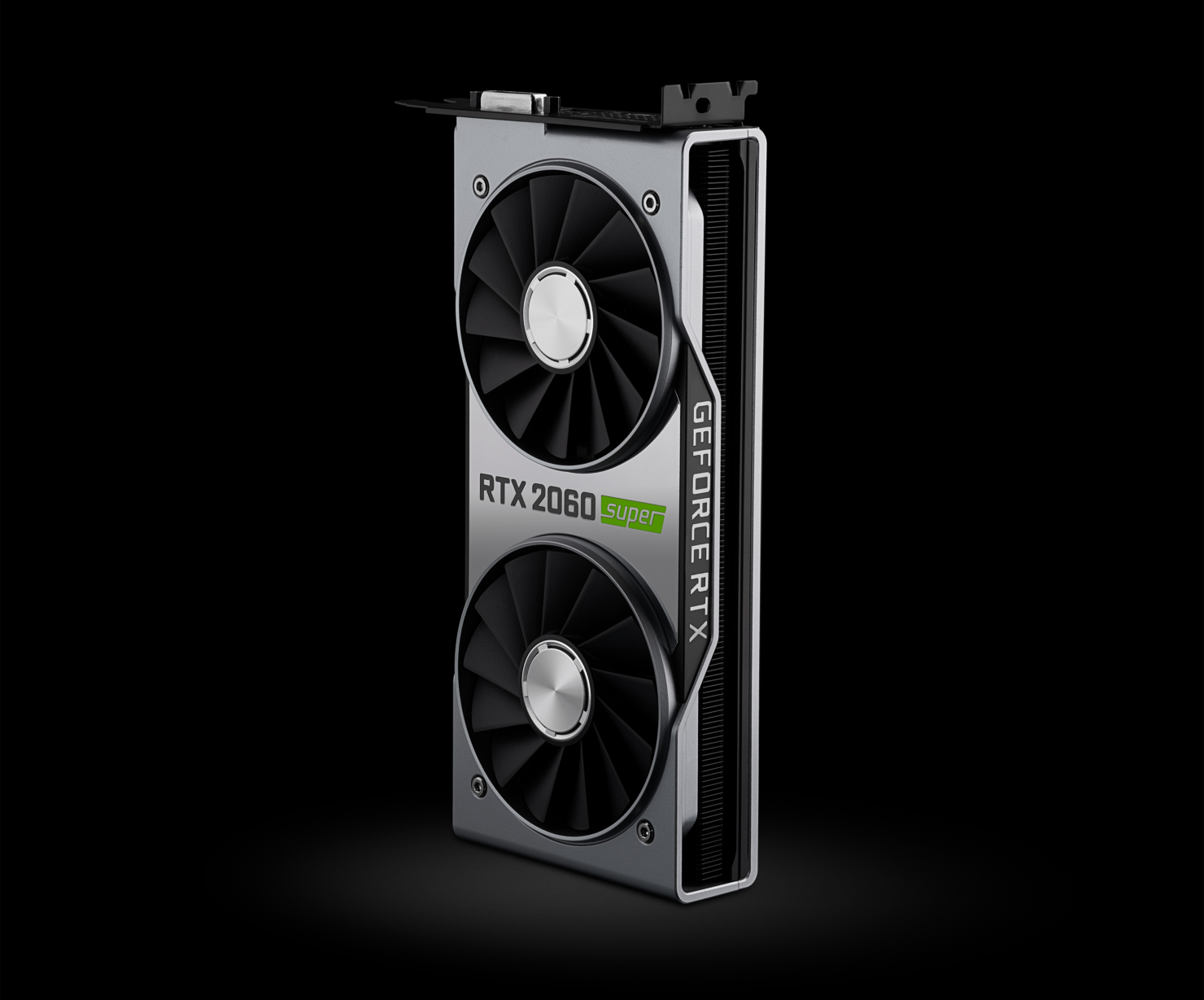 If you thought the whole situation surrounding GPU availability and pricing couldn't get any worse, then be prepared for what AIBs are planning to do which is reintroducing the NVIDIA GeForce RTX 2060 series with prices close to the RTX 3070. Yes, you heard that right, a year old graphics card for the same price as a higher-performant and current-gen product.

The rather surprising piece of information comes from overclocking.com who have confirmed with their sources, which happen to be 3 major AIBs, that they are indeed planning to revive the NVIDIA GeForce RTX 2060 series. NVIDIA is given the green light to its partners and it looks like there could be several reasons why this decision was made.

NVIDIA may possibly still be sitting on a huge inventory of Turing GPUs, mainly the mainstream TU 104 and TU 106 chips. The NVIDIA GeForce RTX 2060 series consists of graphics cards based on the two GPUs. The GeForce RTX 2060 6 GB is powered by the TU106 GPU while the GeForce RTX 2060S (SUPER) is powered by the TU104 GPU and features 8 GB memory. Since there is already a shortage of GPUs in the market and demand is ever rising within the DIY and OEM segments, NVIDIA and its AIBs could be taking advantage of the situation by selling off the access inventory.