NVIDIA has officially announced the launch of its GeForce RTX 30 LHR 'Lite Hash Rate' series graphics cards which are designed to combat cryptocurrency mining and get more GeForce graphics cards in the hands of gamers.

The main differences between the existing NVIDIA GeForce RTX 30 Series and the GeForce RTX 30 LHR 'Lite Hash Rate Series is going to be the inclusion of the new hash rate limiter which is stated to be impossible to bypass.

To help get GeForce GPUs in the hands of gamers, we announced in February that all GeForce RTX 3060 graphics cards shipped with a reduced Ethereum hash rate.

Because these GPUs originally launched with a full hash rate, we want to ensure that customers know exactly what they’re getting when they buy GeForce products. To help with this, our GeForce partners are labeling the GeForce RTX 3080, RTX 3070 and RTX 3060 Ti cards with a “Lite Hash Rate,” or “LHR,” identifier. The identifier will be in retail product listings and on the box.

This reduced hash rate only applies to newly manufactured cards with the LHR identifier and not to cards already purchased.

GeForce Is Made for Gaming

We believe this additional step will get more GeForce cards at better prices into the hands of gamers everywhere.

The new graphics cards will also feature brand new GPU SKUs under the GA**2 branding and will come with Resizable BAR support out of the box. Currently, users running existing GeForce RTX 30 series graphics cards have to flash the vBIOS to access the feature. The NVIDIA GA**2 GPUs will be shipping in mid of May so we can expect graphics cards with the new chips to start hitting the retail shelves around June 2021.

Specifications and prices for the NVIDIA Geforce RTX 30 Lite Hash Rate series cards are not going to change. To tell if you have an LHR or a non-LHR GPU, you'd need to disassemble the card yourself and look at the codename of the GPU to see if it's part of the GA**2 series lineup or you could wait for hardware detection and monitoring software to get updated support for the new GPUs.

Following are all the new NVIDIA Ampere GA**2 SKUs that are going to be available under the GeForce RTX 30 LHR series:

Also, flashing an old BIOS on the new cards won't work due to a different device hardware ID. This means that there's an additional parameter aside from the GPU-driver hand-shake that will prevent the BIOS firmware upgrade from working on the newer cards & that may totally limit full-hash rate performance for cryptocurrency mining algorithms.

This approach won't affect the drivers since the device ID remains the same and NVIDIA won't have to prepare a new set of drivers for its new hash rate restricted Ampere GeForce RTX 30 lineup but it looks like that this solution will be somewhat complicated for miners to bypass. 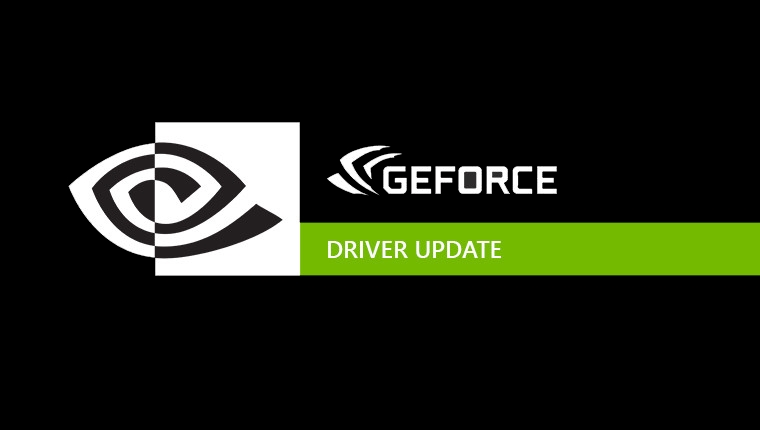 Only a new driver which would lock cryptocurrency mining and enforce the hash rate limit once again will be available for the revised GeForce RTX 30 series cards and that NVIDIA will be keeping a close eye on its driver releases this time around. We will certainly see how well that goes compared to their first try which to be very honest, failed spectacularly.

Talking about drivers, the NVIDIA GeForce Game Ready 466.47 WHQL is the official driver which will support the GeForce RTX 30 LHR series graphics cards shipping in late May 2021. The driver is now available to download and comes with a host of game support, features, & bug fixes. As for how to tell whether your card is an LHR or non-LHR series card, NVIDIA states that the 'LHR' identifier will be made clear by board partners on the retail product packages and boxes of the graphics card itself.