NVIDIA has teased its upcoming GeForce RTX 'Game On' announcements in a short clip posted over on Twitter. The teaser includes four new announcements that NVIDIA has planned for its CES event that's bend held on the 12th of January at 9 AM (PST).

NVIDIA Teases Its GeForce RTX 'Game On' Announcements For CES 2021, Event Takes Place on 12th January at 9 AM (PST)

The teaser shows at least four announcements that NVIDIA is planning to make during its CES 2021 virtual keynote. They range from new GPU announcements to brand new tech showcased so let us start with the laptop GPUs that are more or less confirmed for the keynote.

We know for a fact that NVIDIA is going to announce its GeForce RTX 30 Mobility GPUs at CES 2021. We have already seen the GeForce RTX 3080, GeForce RTX 3070 and the GeForce RTX 3060 appear in several leaks and even listed online in various laptop configurations. To learn more about these leaked GPUs, you can check out this article. 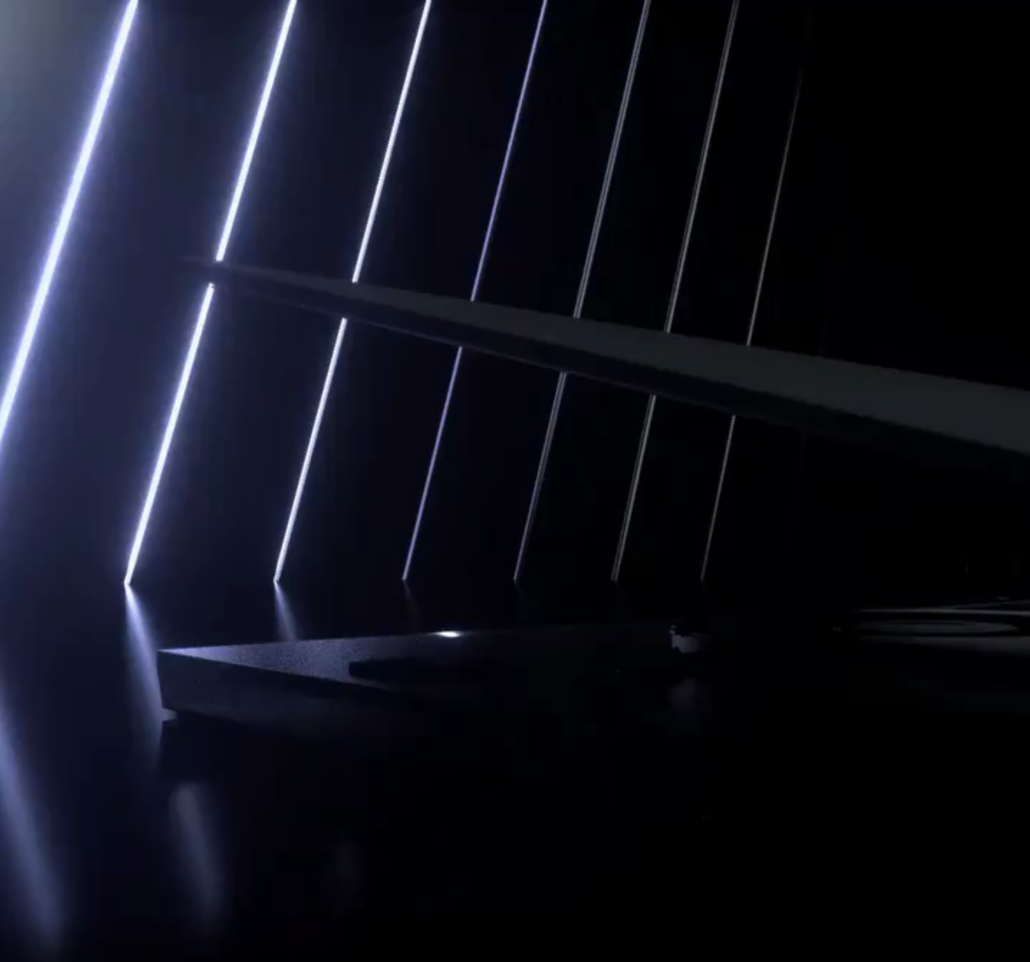 A major thing for NVIDIA GeForce RTX Mobility GPUs this generation would be that they will be featured inside both flagship Intel and AMD notebooks. Almost every previous generation, Intel would get the top-cream of NVIDIA GPUs but that won't be the case anymore. AMD's Ryzen 5000 mobility CPUs based on the Zen 3 architecture will be featured alongside NVIDIA's top RTX cards including the GeForce RTX 3080 mobility. The specifications for the mobility GPUs can be seen in the table below:

NVIDIA may not limit its CES 2021 announcements to just the mobility segment. The company is already preparing a range of new GeForce RTX 30 series desktop graphics cards & it is likely that a few of these cards will be unveiled at CES 2021. The GeForce RTX 3060 12 GB is already making its rounds in several leaks so we might get an official introduction next week. 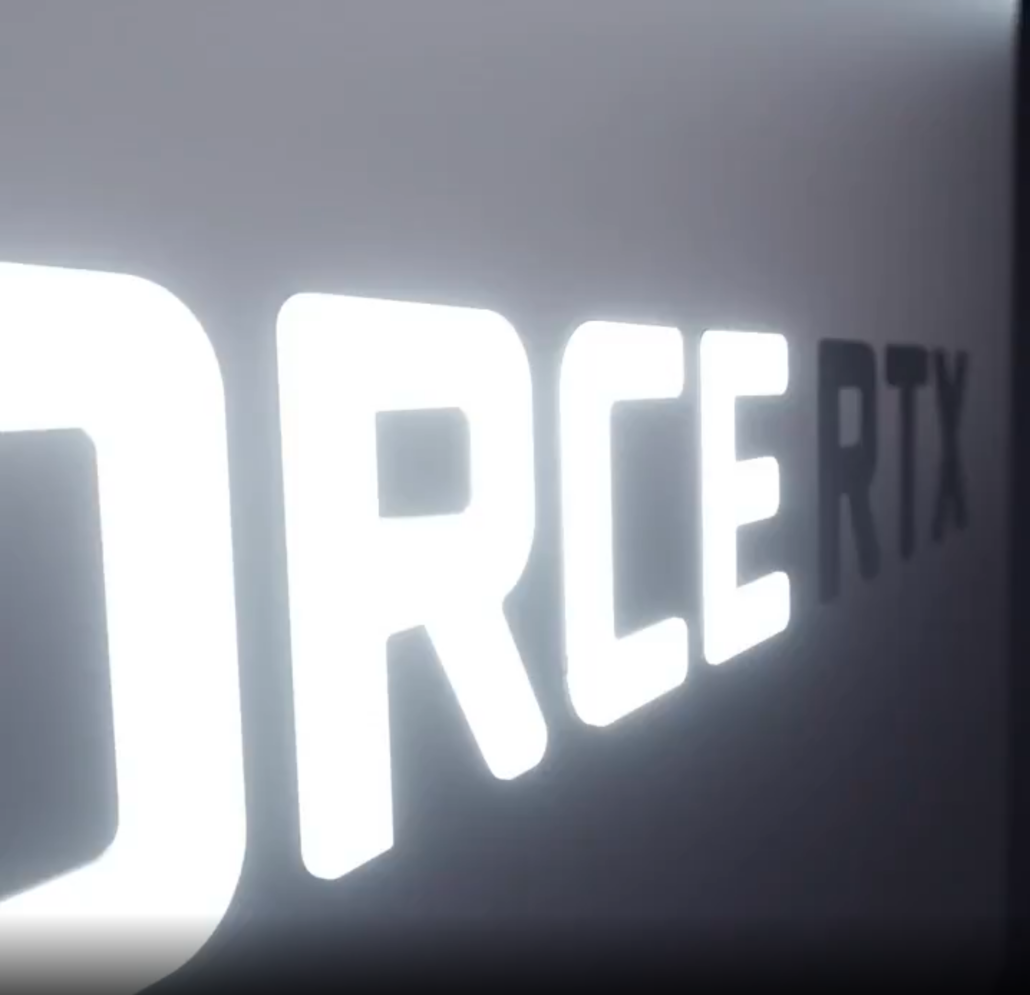 NVIDIA has also teased what seems to be its own implementation of resizable-BAR and the direct competition to AMD's SAM (Smart Access Memory) technology. A picture showcasing the GeForce GPU communicating with the CPU that is directly accessing its entire VRAM buffer seems to be a hint that NVIDIA is ready to make a public announcement of the feature next week. The solution will work similarly to AMD's SAM and motherboard makers such as MSI have already enabled the resizable-BAR support for NVIDIA's GeForce RTX 30 series GPUs on both AMD and Intel platforms. 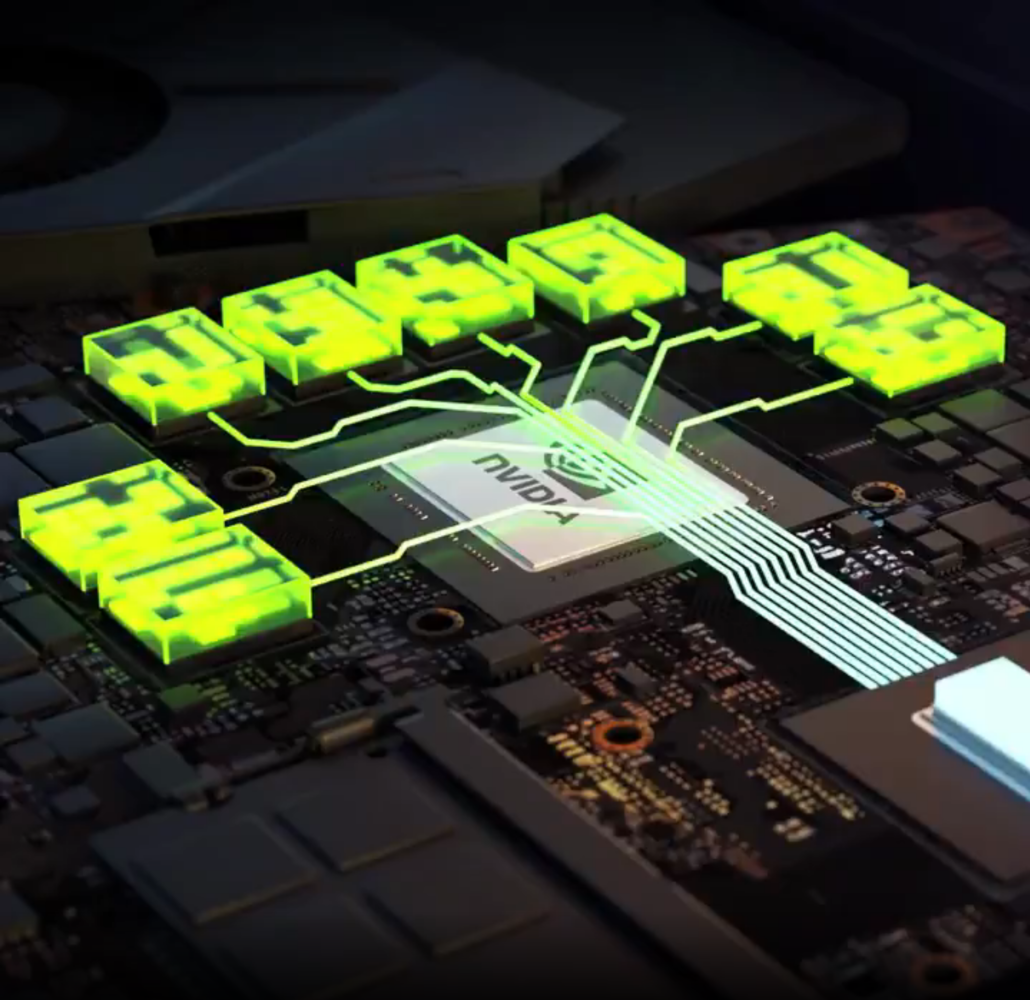 Since NVIDIA has its GeForce RTX 30 GPUs coming to the mobility segment, they might just be the first to implement on laptops just like AMD was the first to enable this feature on desktops.

Finally, we are bound to get more RTX announcements. Outsiders, a third-person shooter RPG that is being developed by the developer, People Can Fly, the same devs behind Bulletstorm, Gears of War & Fortnite, is showcased so it might implement NVIDIA's DLSS and Ray tracing features. 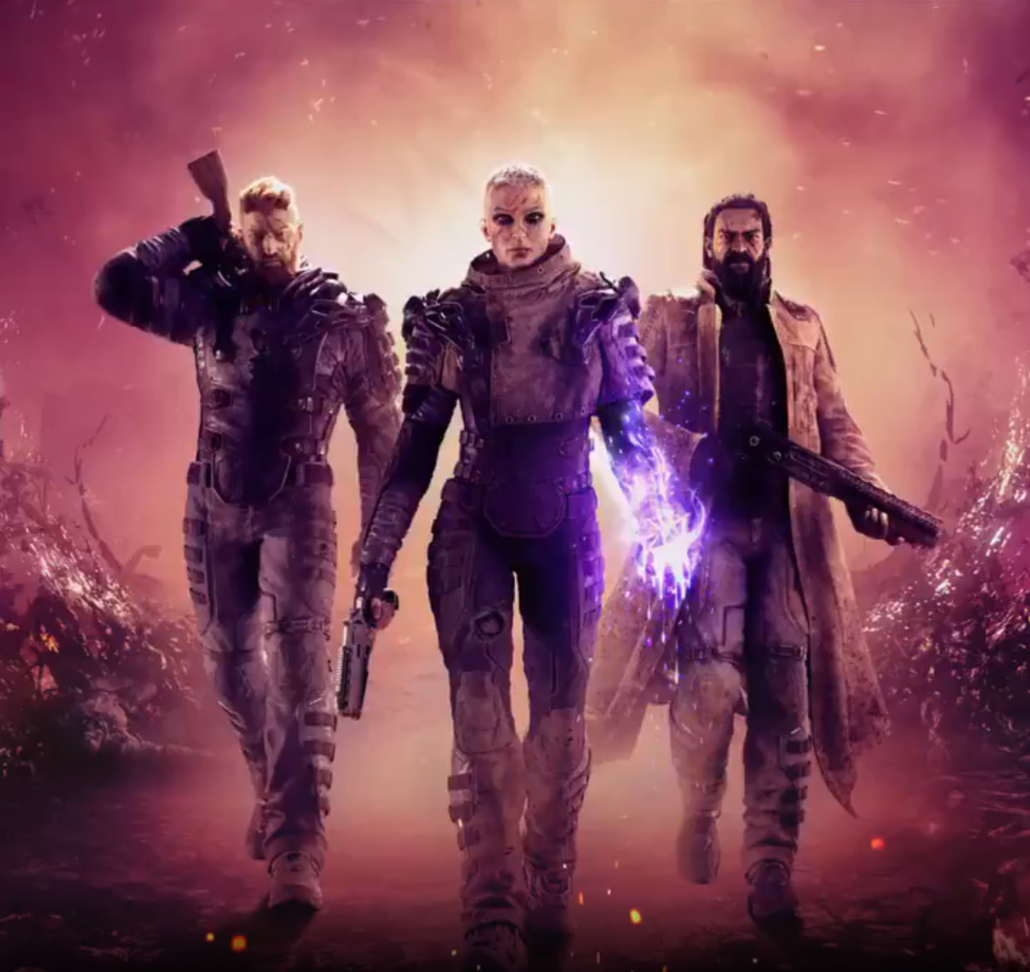 This might not be the only game present at the showcase so stay tuned for next week as NVIDIA has a whole load of announcements for the PC Gaming community inbound.