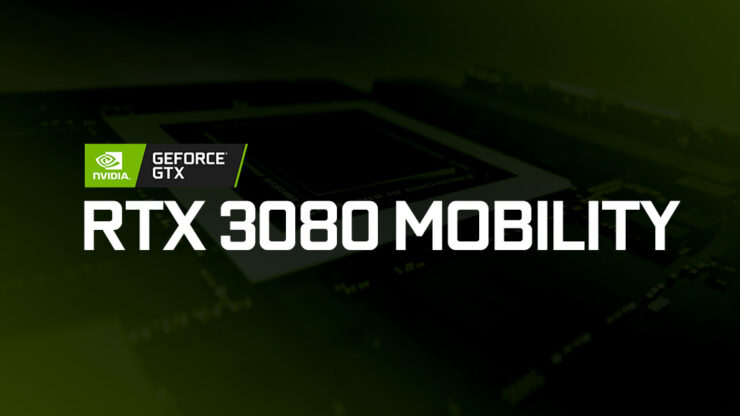 EU based laptop manufacturer, SKIKK, has listed NVIDIA's next-generation GeForce RTX 30 series mobility graphics cards which include the GeForce RTX 3080, RTX 3070, and the RTX 3060. These graphics cards for the laptop segment will be announced at CES 2021 with availability starting the same month.

The European laptop manufacturer, SKIKK (via Momomo_US), has the three graphics cards listed on its product configuration page for its 15 and 17-inch laptop variants. The NVIDIA GeForce RTX 3080 and GeForce RTX 3070 being the fastest models come in both Max-P and Max-Q variants while the GeForce RTX 3060 comes in the standard configuration. 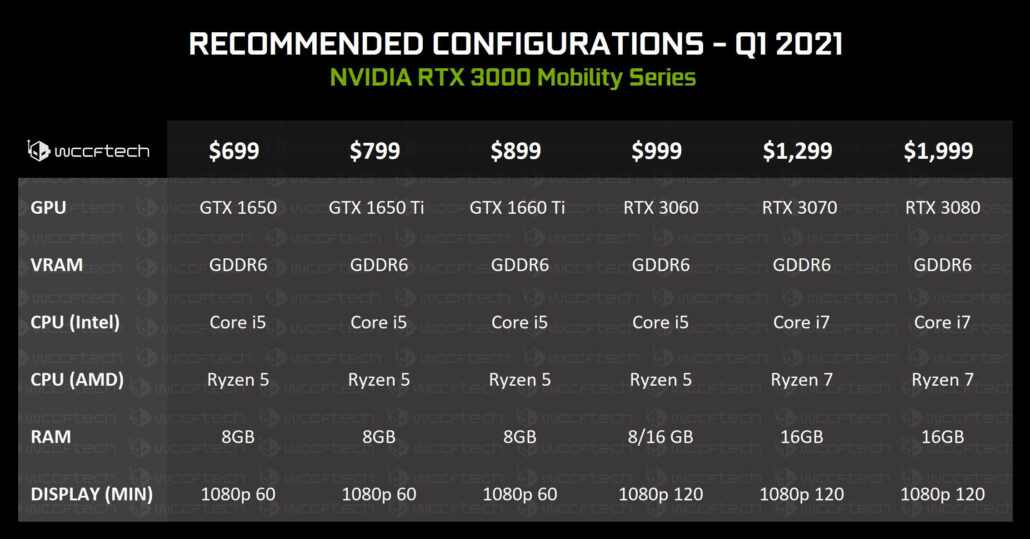