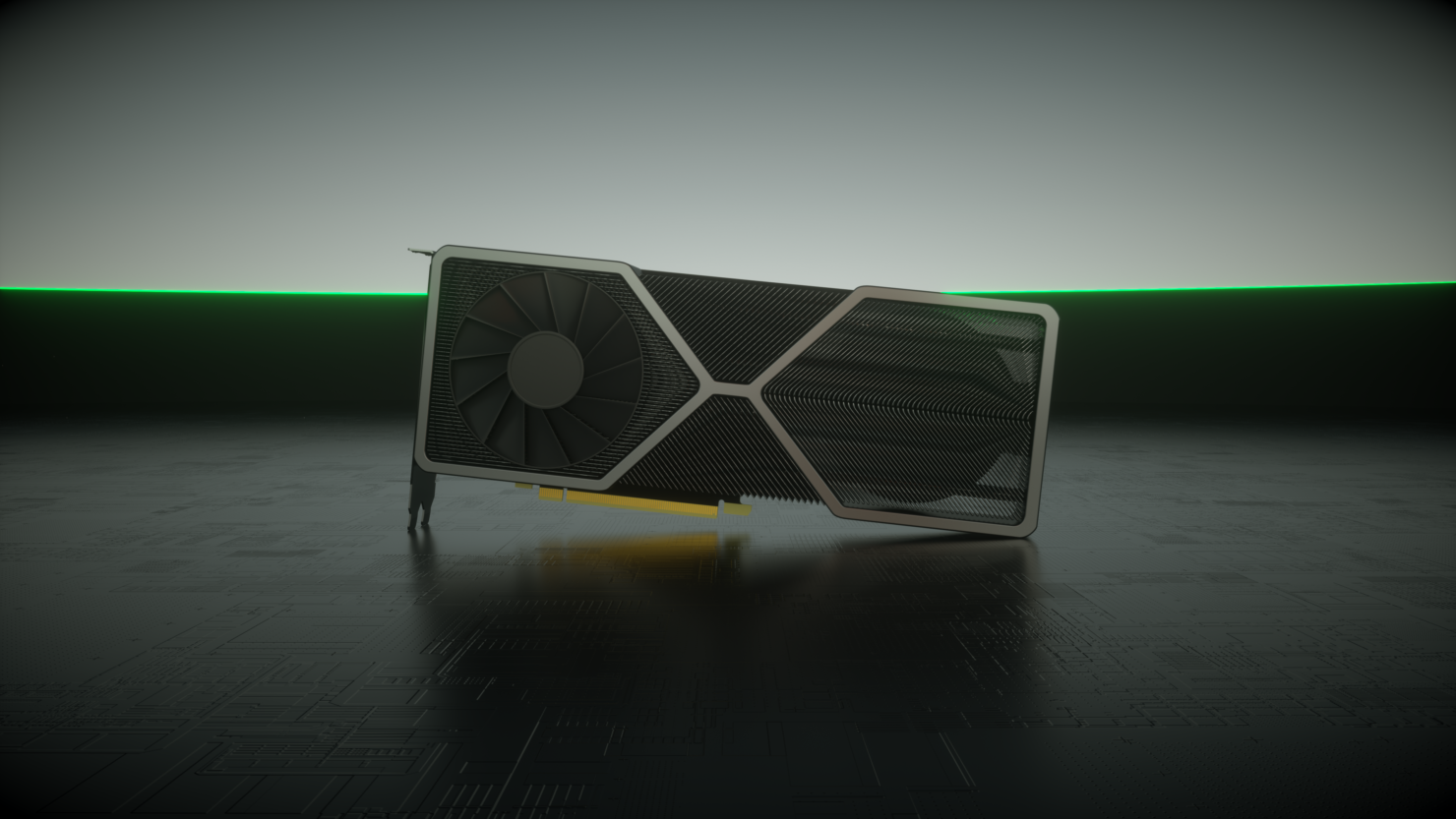 NVIDIA's Ampere GPU powered GeForce RTX 30 series which will initially include the high-end GeForce RTX 3090 & GeForce RTX 3080 is reportedly launching in September, claims Igor's Lab. Igor's claim is based upon information from his sources and previous schedules of all the major launches from NVIDIA.

Igor reports that the Ampere GeForce RTX 30 series is currently going through the DVT phase which is done for the 'design validation test'. Based on this information, Igor has laid out the full roadmap of NVIDIA's Ampere graphics cards for the consumer market. The full timetable can be seen below:

As you can see, the DVT phase is followed by the WS (Working Sample) phase and that is when we can start looking at early configuration and performance leaks. The WS phase will initiate between early to mid of July. One key consideration is that the final BIOS for the GPUs won't be available till the beginning of August so any early performance number leaks we get won't simply show the final graphics performance of the Ampere powered GeForce RTX 30 lineup.

The mass production of the card will begin in August and not to everyone's surprise, Igor has also mentioned that NVIDIA will host a media event for its next-generation launch in September along with the first benchmarks. This means we can have both the media event and performance reviews of the said cards by September 2020 at the earliest. Also, notice how the media event is mentioned and not a public event for the cards themselves. NVIDIA is likely to host both but a public event can come earlier around Gamescom 2020 at the end of August where the cards will be presented for the first time to the public along with launch details while media will be briefed later on the specific architecture, specifications and performance plans for the cards themselves. 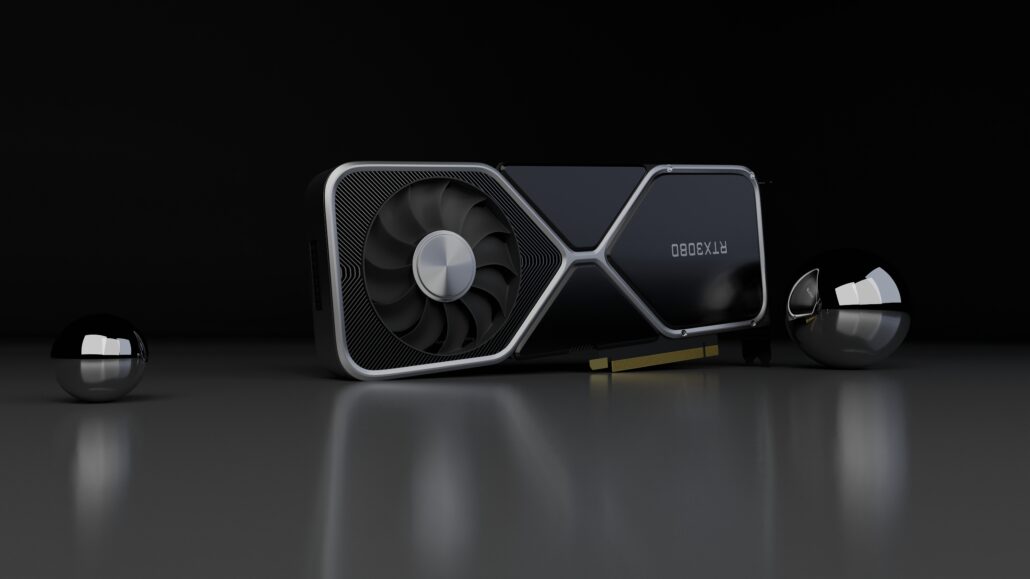 It is also mentioned that the Founders Edition cooler we saw earlier is not final and is actually being developed by two different OEM partners who NVIDIA has worked with in the past. There have been reports that the cooler can cost around up to $150 US but I believe that may not be the case but a premium cooling solution for Founders Edition cards is expected which utilize exotic material and technology compared to traditional graphics cards.

You see, NVIDIA's *90 series nomenclature has historically been reserved for dual-chip graphics cards. But since the Titan Z which launched back in 2014, NVIDIA hasn't made any dual-chip card. The flagship spot has since then been taken up by the Ti series cards such as the current RTX 2080 Ti. The Ti offerings are a step up above the standard non-TI offerings, powered by a better GPU config, more memory, and better performance.

But the number 9 seems to be the indicator of ultra-enthusiast products these days. We have seen Ryzen 9 and the Threadripper 3990X, the Core i9 series from Intel, and AMD is expected to revamp their branding for next-gen RDNA 2 GPU based Radeon RX graphics cards that are launching later this year. NVIDIA could drop the Ti branding in favor of bringing the "*90' series nomenclature back on its cards but there will still be some room open for NVIDIA if they want to release a faster Ti variant of the RTX 3080 without using a super lengthy name such as the 'SUPER' series. Once again, its advised to wait for more concrete specifications and details from NVIDIA itself which we will be getting for sure in the coming months.