There have been rumors of a Maxwell based GeForce GTX 990M mobility chip being launched soon by NVIDIA. It was revealed that the chip will make its arrival in Q4 2015 but there have been no word about the GeForce GTX 990M aside from some rumored specifications. At IFA 15, Computerbase managed to play around with a ROG G700 series laptop which ASUS launched a couple of hours ago and they found out that the Maxwell GPU housed inside the laptop had 2048 CUDA cores, confirming that that NVIDIA's fastest mobility graphics card is going to launch pretty soon. 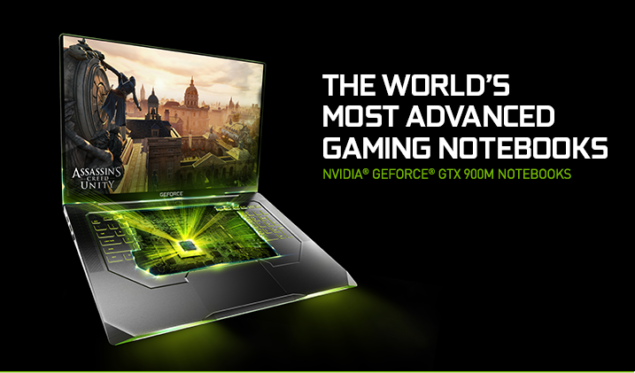 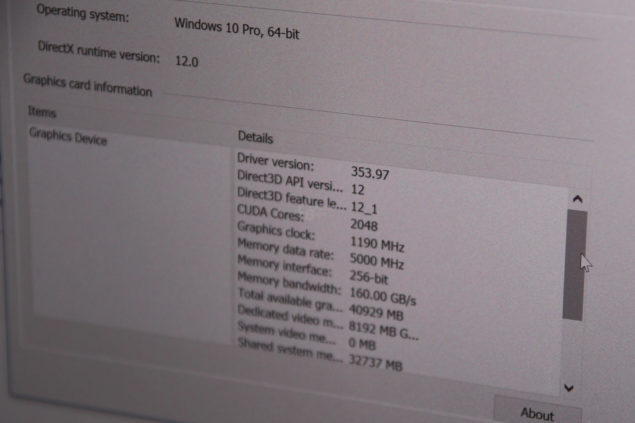 Additionally, we are looking at 8 GB of GDDR5 memory that operates along a 256-bit bus and clocked at 2500 MHz (5.00 GHz effective) clock speed to pump out 160 GB/s bandwidth. The GeForce GTX 980M also has same memory specifications but also comes in 4 GB GDDR5 variant. The GeForce GTX 980 is clocked at a higher 7 GHz memory clock and pumps out 224.4 GB/s bandwidth. The GeForce GTX 980 has a TDP of 165W, the GTX 980M has a TDP of 125W while the GeForce GTX 990M will have a TDP around 135W. The GeForce GTX 980M is really going to make a difference when it enters in the mobility market fused inside high-end laptops such as the ROG GX700 series. Coupled with Skylake-H series processors and even liquid cooled options, we will see a range of new and enthusiast grade products soon in the market. The GeForce GTX 990M is not the first full GM204 GPU in the mobility market to feature a fully unlocked design. Last month, the Quadro M5000M with full 2048 core design was spotted in a Skylake mobility Xeon based workstation laptop. So far, no specifications aside from the core count have been confirmed but these chips are going to make their debut really soon.

This also calls for an action from AMD as they have been out of action from the mobility space for a while now. AMD's last graphics card, the Radeon R9 M295X and R9 M395X are the only new Tonga (2048 Cores) powered options while the remaining lineup remains to use older GPU cores. AMD has shown how far their Fiji chip can scale but its not possible at the moment to fused HBM grade GPUs on MXM boards since they require different circuitry and board designs. NVIDIA's entire GeForce 900M series mobility lineup is based on new chips and for AMD, it will take at least a year more to release more chips based on their latest GCN architecture that will be made using FinFET process node, delivering better efficiency and greater transistor density. 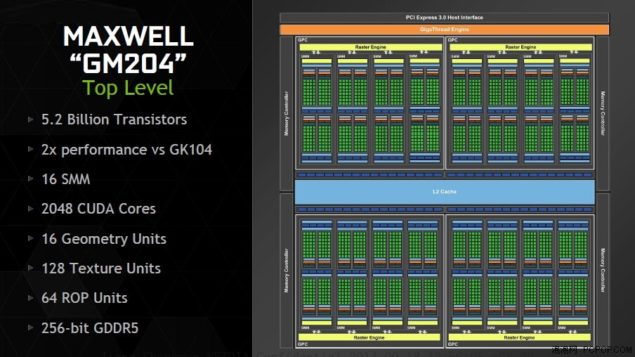