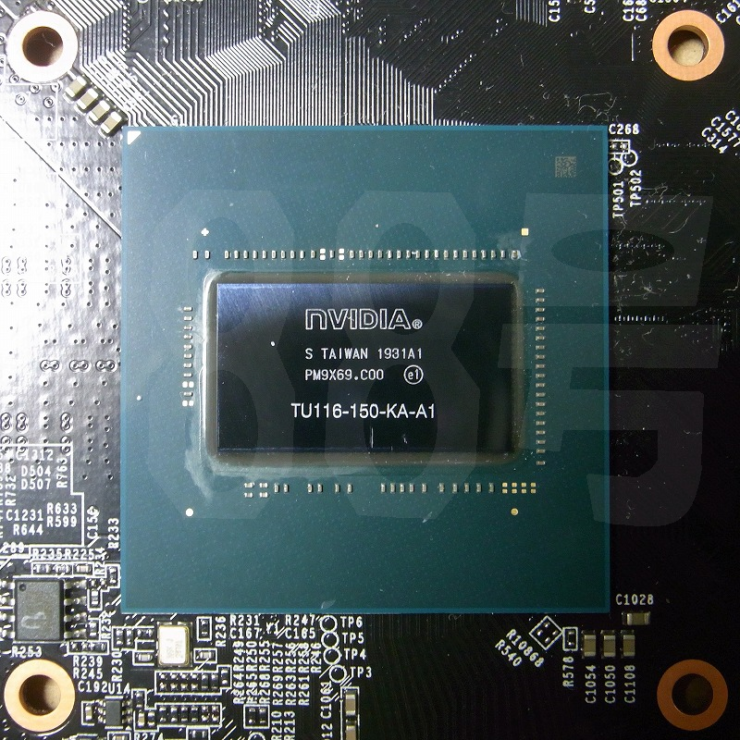 NVIDIA's partners are all set to introduce a new variant of the GeForce GTX 1650 graphics card. The new variant will be making use of the Turing TU116 GPU, the same GPU that powers the higher-end GeForce 16 series cards.

This specific NVIDIA GeForce GTX 1650 graphics card makes use of the Turing TU116-150 SKU. The specifications include 896 CUDA Cores, 56 TMUs, and 32 ROPs. The card features a 1410 MHz base clock and a 1635 MHz boost clock. These clocks could be specific to the Gigabyte variant that was spotted by Momomo_Us (Via Videocardz).

The 4 GB memory comes in GDDR6 flavor and is featured along a 128-bit bus interface at 12 Gbps. So that's a total bandwidth of 192 GB/s which should be enough to keep the card running with further room for memory overclock as the GDDR6 chips tend to overclock to around 14 Gbps with relative ease.

Gigabyte has named this card the GeForce GTX 1650 OC (Rev 2.0). This means that users buying the GeForce GTX 1650 should check in the labels and codename on the box which is 'GV-N1656OC-4GD R2.0'. Specifically, the Rev 2.0 tag since one of the big features that the updated GeForce GTX 1650 is going to offer would be support for the Turing NVENC video encoder and decoder which is much better than the Volta NVENC featured on the TU117 based GPUs. 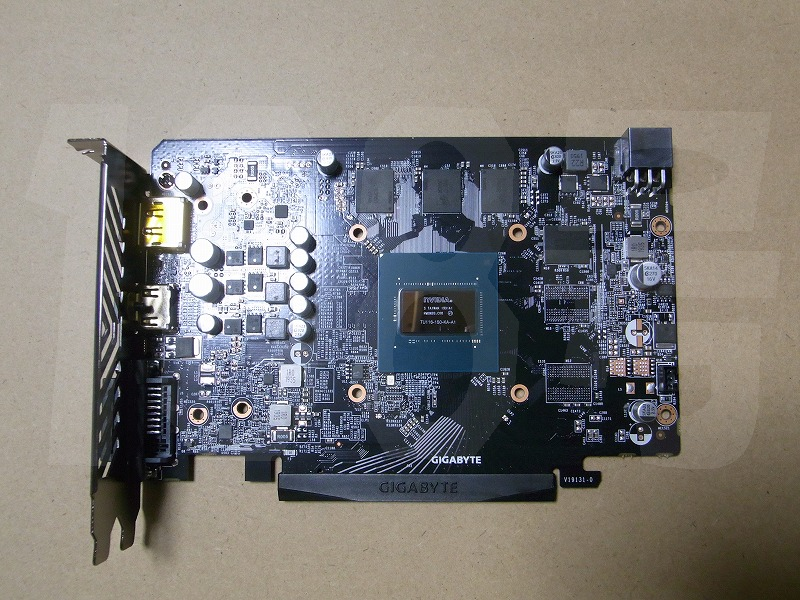 Since the card is a revision of an existing graphics card, the GeForce GTX 1650 Rev 2.0 will stick with the existing prices which are set around $149 US. The card is also a factory overclocked variant and makes use of a single 6-pin connector suggesting a slightly higher TDP of 90W. Gigabyte's GeForce GTX 1650 OC Rev 2.0 will come with a single fan cooler in a dual-slot design and will feature three display outputs (HDMI, DVI, Display Port).

Recent reports have suggested that NVIDIA has halted the production of its higher-end GeForce RTX GPU lineup to prepare for the Ampere GeForce RTX launch. Only small quantities of the said GPUs are left in the retail channel and AIBs are now preparing to do the same with the lower-end lineup too. This is also one reason why we are seeing so many GeForce GTX 1650 variants as AIBs ship as much lower-end GPUs as they can prior to the launch of the next-gen entry-level parts.