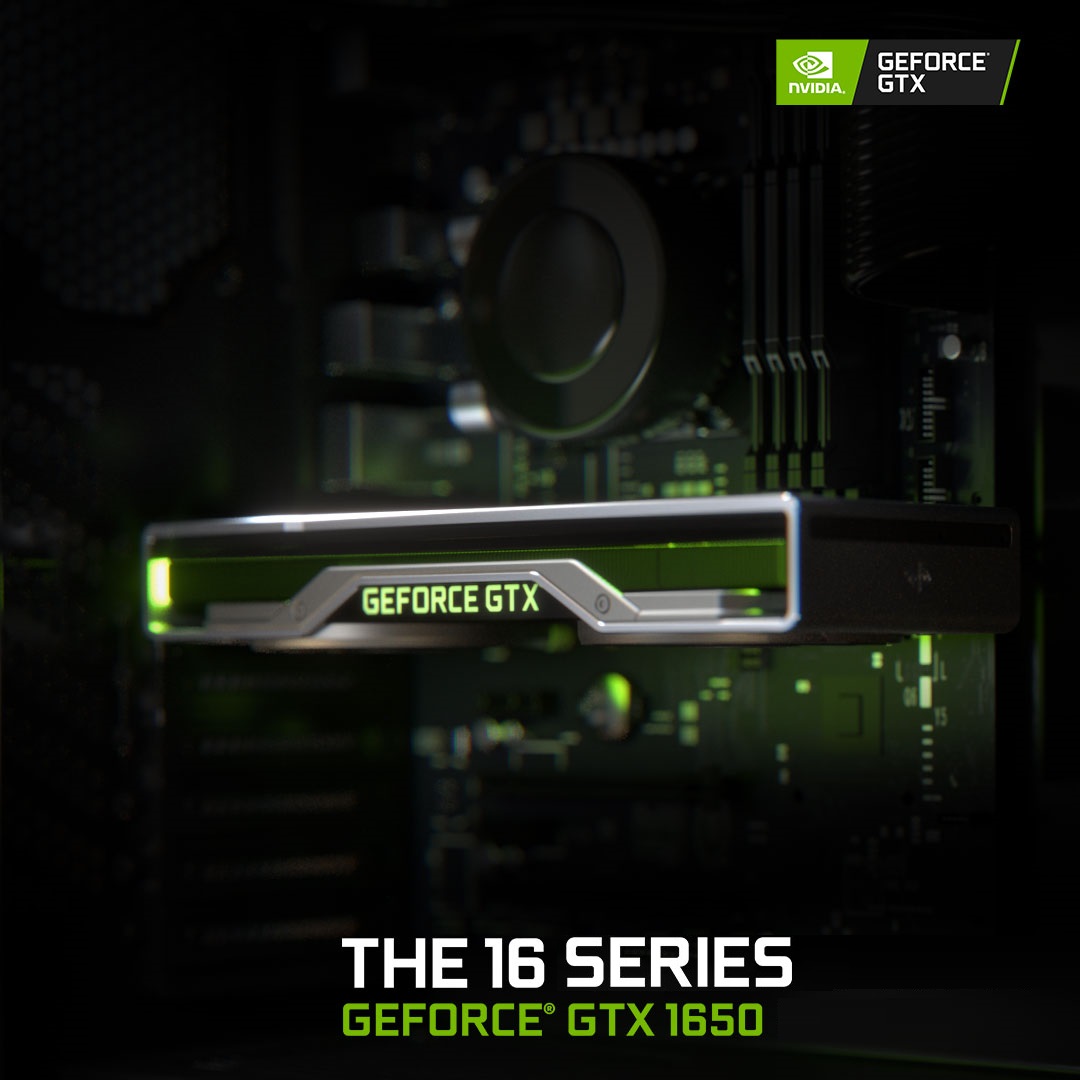 Note - The 6 GB listing could be an error in GALAX's database as it lists down the GTX 1660 Ultra model. However, the rest of the specifications as listed are different from the GTX 1650 Ultra.

Coming to the specifications of the graphics card, GALAX (via Momomo_US) has so far been the first to list down the GeForce GTX 1650 Ultra along with its technical specs. The card features the TU106-125 GPU so its making use of the same chip that's featured on the GeForce RTX 2060 and the GeForce RTX 2070, except, the 125 SKU is cut-down significantly. The GPU houses 896 CUDA cores so that's a 14 SM unit design. The core clock for the chip is maintained at 1410 MHz base and 1590 MHz boost clock.

The 4 GB memory comes in GDDR6 flavor and is featured along a 128-bit bus interface at 12 Gbps. So that's a total bandwidth of 192 GB/s which should be enough to keep the card running with further room for memory overclock as the GDDR6 chips tend to overclock to around 14 Gbps with relative ease.

The GALAX GeForce GTX 1650 Ultra features a single 6-pin power connector to boot. It has a rated TDP of 90W. The card itself features a standard dual fan, dual slot cooling design with a large heat sink block running beneath the shroud. Display outputs include a single DVI, HDMI & Display Port.

In terms of performance, TUM_APISAK has already dug up a Time Spy result for the said graphics card and stated that it scores 3700 points which is a 12% increase over the standard GTX 1650 in the same benchmark. Some interesting thoughts about this GPU include its release time frame as its a couple of months prior to the release of the Ampere based GeForce RTX 30 series lineup. The green team won't be launching a entry-tier or mainstream Ampere product anytime soon but this marks another milestone in the clearance spree that we've been seeing for the Turing based entry level GPUs.

We can't say for sure whether this card will be released worldwide or if it will be kept exclusive to the Asian Pacific market. The GTX 1650 and GTX 1650 SUPER already retail at $149 & $159 US each so if the GTX 1650 Ultra is to enter the market, NVIDIA and its AIB partners would have to adjust its pricing segment of the GTX 1650 (non-SUPER) cards accordingly.