NPD Reveals Top 10 Games by Dollar Sales on PS4 and XB1; Marvel’s Spider-Man About to Get There 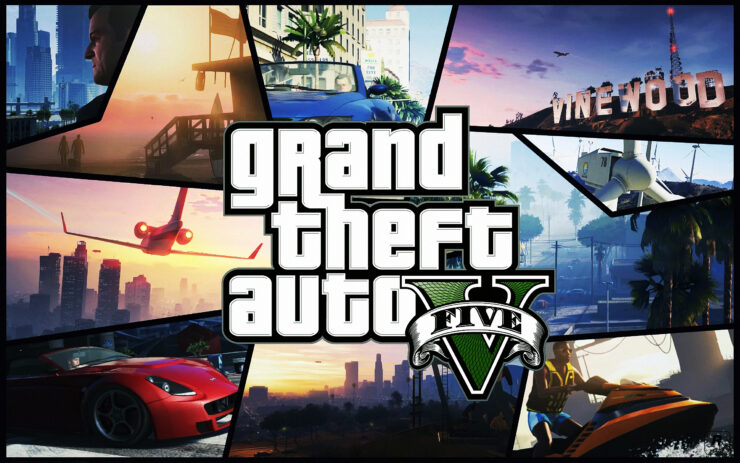 Mat Piscatella, Executive Director for Games at The NPD Group (the American market research company that provides monthly sales data for the games industry in the US), shared a few hours ago via Twitter the Top 10 games on PlayStation 4 and Xbox One ranked on dollar sales. The NPD data includes both physical sales and full game digital sales, though it should be noted that digital sales are only counted from publishers participating in the NPD Digital Leader Panel. Bethesda, for instance, isn't included in that list.

As you can see below, the first four spots are exactly the same on both platforms, with Grand Theft Auto V and three Call of Duty games, one from each developer (Sledgehammer, Treyarch and Infinity Ward). Overall, there's a huge prevalence of shooter games on both platforms and there is only one first-party exclusive on each chart, God of War (ranked seventh on PlayStation 4) and Halo 5: Guardians (ranked eighth on Xbox One). Activision Blizzard, Take-Two and Electronic Arts dominate the charts when we look at the publishers.

NPD: 73% of US Consumers Play Videogames, 6% Up Over Last Year

Piscatella then added some additional information with a post on the ResetEra board. Marvel's Spider-Man, for instance, is about to enter the Top 10 chart on PlayStation 4, which isn't that surprising considering it sold 3.3 million units in the first three days on the market.

NBA 2K18, Tom Clancy's Rainbow Six: Siege and Overwatch are all well within jumping on the Xbox One top 10 by end of the year, so long as other titles don't raise the bar (which they likely will).

Marvel's Spider-Man will jump on the PS4 list next month, while Destiny 2 is well within range, but with the same caveats on the bar being raised by the big Q4 releases.

Destiny is a funky one... Destiny, Destiny: The Collection and Destiny: The Taken King are all considered separate titles.

The NPD data goes up to October 6th, which means it doesn't include Call of Duty: Black Ops IIII and Red Dead Redemption 2. It will be interesting to see how these two behemoths shake the charts.