NPD: 73% of US Consumers Play Videogames, 6% Up Over Last Year 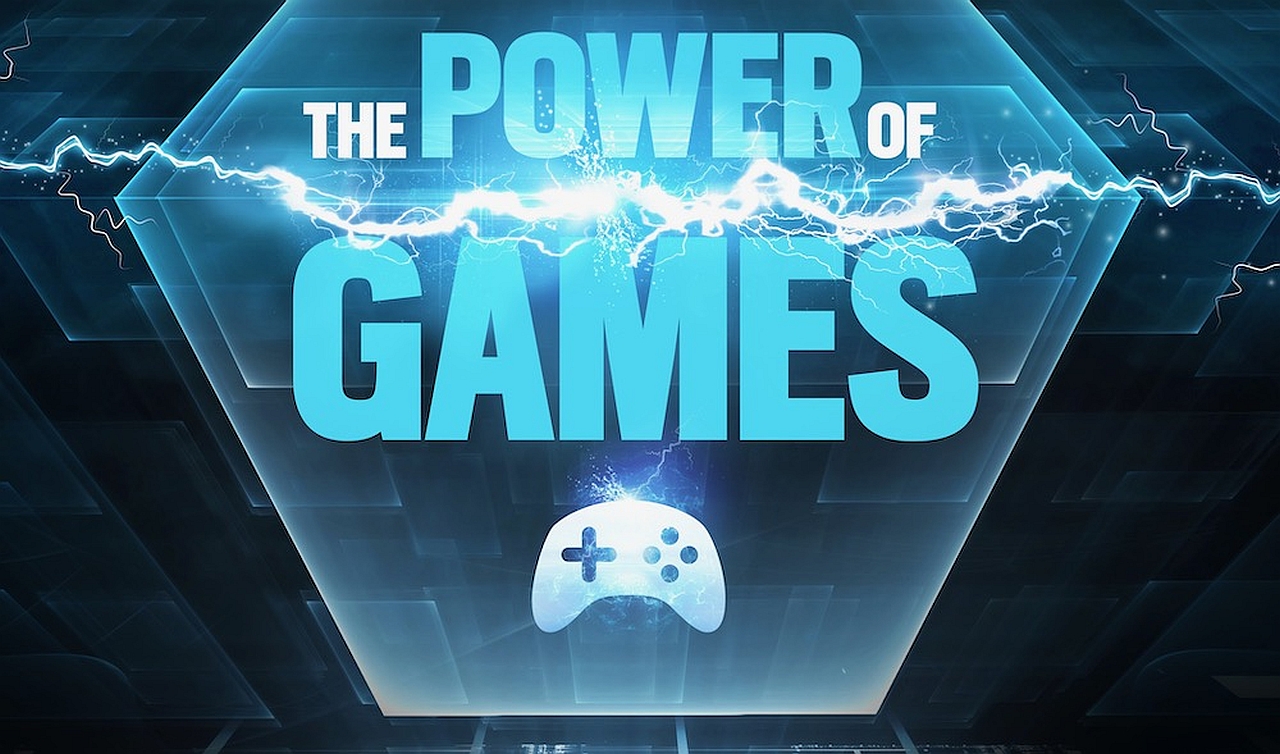 A new NPD report titled 2019 Evolution of Entertainment reveals today that 73% of United States consumers who are 2-years-old and older play videogames, marking a six percent increase over June 2018.

Mat Piscatella, games industry analyst at The NPD Group, said in a statement:

Kids are becoming a more influential part of the gaming marketplace thanks to games such as Fortnite and Minecraft, assisted by the growing influence of YouTube and Twitch. More than one-third of kids are spending more time playing videogames than they were a year ago, while well over 20 percent are also spending more.

Because so many people own or have access to smart devices, and because gaming applications available on these devices offer many inexpensive, even free experiences, they remain the most accessible entry point for those who are curious about gaming. Mobile is where many experience gaming for the first time, allowing for an easy entry point to the broader world of gaming.

Perhaps unsurprisingly, mobile games tend to play in smaller, yet more regular sessions on a daily basis. PC and console gamers, on the other hand, may play less frequently but for longer session times due to the more involved gameplay experiences.

The NPD also provided information on the survey's methodology, which you can read below.

An online survey was fielded in June 2019 to members of NPD’s online panel. The survey was completed by 5,000 individuals ages 2 and older. Participants in this survey were recruited from two representative pools: Adults (respondents ages 18+) were recruited for participation directly and completed the survey based on their own habits; and Children / Teens (respondents ages 2 to 17) were recruited via parent surrogates. Children over age 10 were instructed to complete the survey for themselves (with parental help, if needed). Parents of younger children were asked to complete the survey on their child’s behalf, with the help of their child (if able). For the purposes of this analysis, respondents qualified as participants in an entertainment category if they reported that they had personally participated in a relevant activity in the six months prior to the survey.