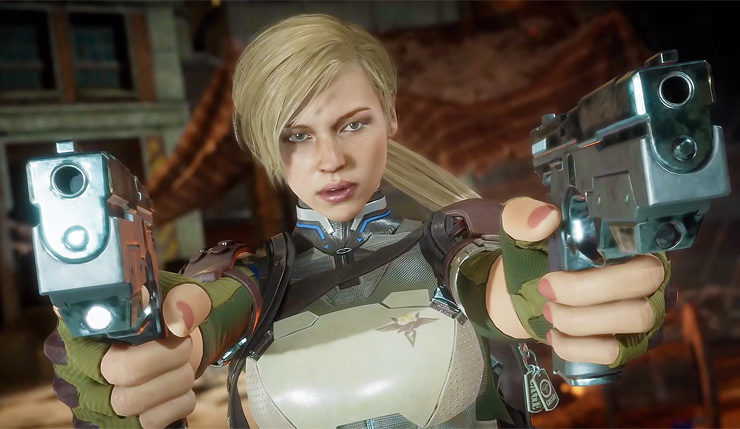 The NPD Group have released their full North American sales data for April, and spending was about on par with the same month last year. Consumers spent $842 million on games and hardware, up only 1 percent year-on-year. Hardware sales were down nearly 30 percent, but software saw a 15 percent boost.

On the hardware front, the Nintendo Switch continued it’s 2019 winning ways, as both the PS4 and Xbox One continue to slump. The software charts were topped by Mortal Kombat 11, followed by the PS4-exclusive Days Gone. No other new debuts made the list, but March releases The Division 2, Sekiro: Shadows Die Twice, and Yoshi’s Crafted World held steady in the top 10.

Overall, not a bad month for the industry. Yes, sales only grew 1 percent, but given the PS4 and Xbox One are very much in their final days, any increase at all is a surprise. It will be interesting to see which early 2019 titles have legs and continue to sell through the summer months.

What games did you pick up last month? Anything about the April NPD numbers surprise you?