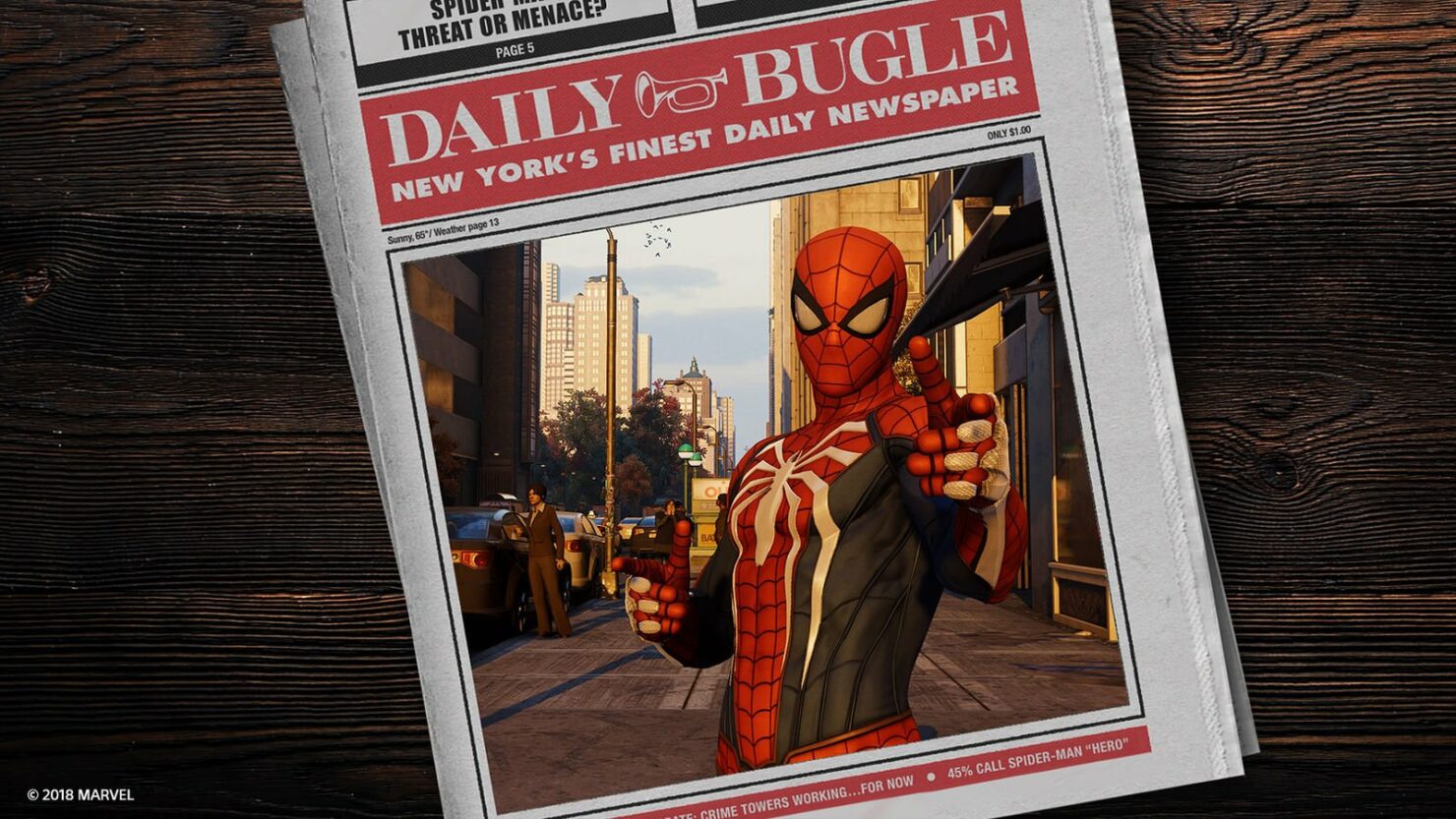 We knew that Marvel's Spider-Man had debuted with strong sales in the UK and Japan, but we didn't have any global sales data until today when the official PlayStation account on Twitter revealed that the game sold 3.3 million units in its first three days since launch.

Marvel’s Spider-Man is setting records! It’s now the fastest-selling first-party PlayStation title, selling 3.3M+ in its first 3 days. Thanks to all the fans, and congrats to @InsomniacGames & @MarvelGames! #SpiderManPS4 pic.twitter.com/64SIZtdBqp

Needless to say, that's a great result and one that already makes it the fastest-selling first-party PlayStation game to date. It's definitely well-deserved, as pointed out by Kai in his review of the game.

You can get Marvel's Spider-Man now.