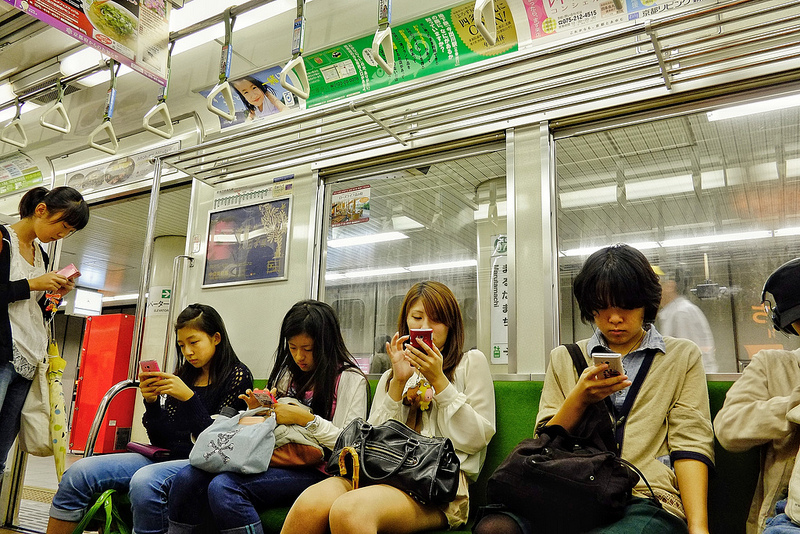 Limitations and regulations on smartphone and video games time aren't completely unheard of. At least the ideas on implementing such limitations aren't, with China having implemented a 90-minutes per day limit on weekdays, three hours on weekends and holidays. In addition to this, a complete ban on playing games between the hours of 22:00 and 08:00. All aimed at reining in the gaming habits of those under the age of 18. One prefecture in Japan is looking to out-do this with a new ordinance.

As reported in The Asahi Shimbun three days ago, later covered by Gamesindustry.biz, the Kagawa prefecture of Japan is looking to curb time spent on both smartphones and video games of those under the age of 18. The limitations placed upon people would be 60-minutes during weekdays and 90-minutes on weekends and holidays. Matching the Chinese, the prefecture looks to oblige people to turn off devices at 22:00.

There are no penalties for those who transgress these rules, should the ordinance be voted in by the prefecture. At first, this makes them seem pointless, simply being guidelines for parents and guardians, ones that can be readily ignored. However, this is seen as more of a first step, hoping to push the national government into something further against the time spent on phones and video games. The presiding officer of the prefectural assembly, Ichiro Oyama, had this to say:

We felt there would be a need to place a time limitation (in the ordinance) to prepare for the future possibility of asking the central government to pass a law on this issue.

The draft, submitted on the 10th of January, will eventually be voted on next month. Before that time, residents of the prefecture are able to submit their views, potentially aiding in the fine-tuning of the proposal. The hope is that this proposal will help curb excessive dependence on their phones, the internet and video games. Should this be passed, plans are for these limits to come into effect at the start of the school year in April.