Nova Launcher 5.5 Brings Exclusive Pixel 2 Launcher Features For Everyone, Get It Now! 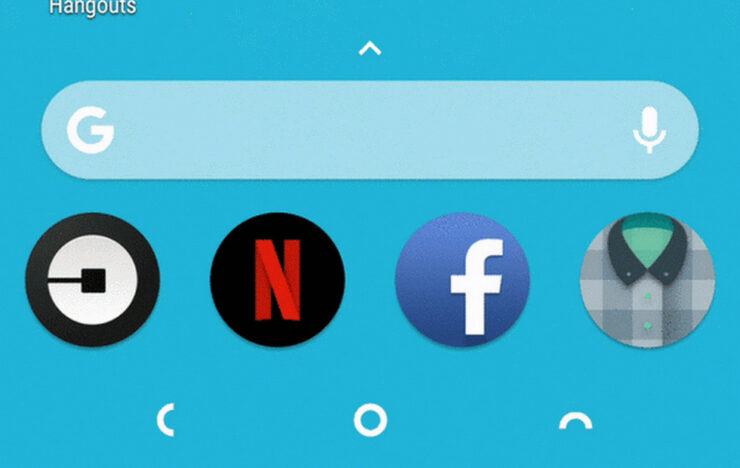 After a prolonged waiting period, the latest version of Nova Launcher is finally here. And it brings Pixel 2 feature to non-Pixel smartphones. Yes, with the Nova Launcher 5.5 you can enjoy all the goodness of the Pixel 2 launcher. Nova has replicated most of the features from the Pixel 2 Launcher. Most of the Android users are still away from Oreo experience, with Nova Launcher 5.5 you can try some of the exclusive features that are available on Oreo running Pixel 2 phones.

Starting with one of the most talked-about features on Pixel 2 Launcher, Adaptive Icons. This feature allows app icons to adopt different shapes depending on the OEM skin. With this feature, instead of having different icons for different themes, you can fulfil your need for various icons from just one feature. Adaptive Icons feature first came out with Android 8.0 Oreo, but thanks to the latest version of Nova Launcher, users on Android 5.0 Lollipop can also enjoy this feature.

Other new options on the latest version of Nova Launcher include Android 8.1 style popup animation for app shortcuts and it works on any supported Android version. For Oreo features like notification badges or dots, your device needs to be on Android 5.0 Lollipop or above. Either way, Nova Launcher brings many Oreo features on your non-Pixel phone. Go ahead and download Nova Launcher 5.5 to enjoy new features.