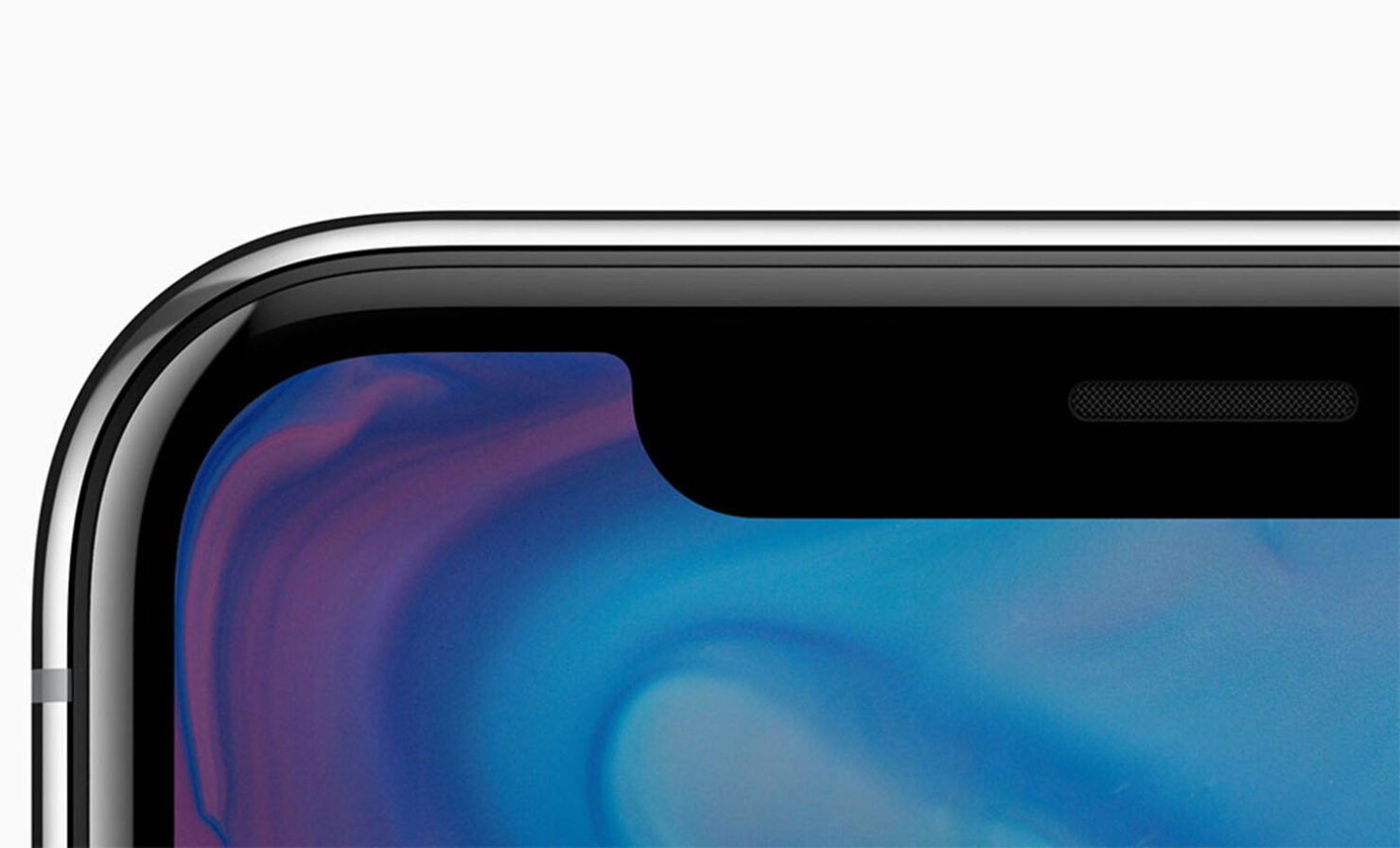 Apple’s first move for 2020 could be to increase the screen-to-body ratio of its iPhone family, meaning that starting next year, we could bear witness to the technology giant launching the first world’s first notchless iPhone. The report comes from reputable analyst Ming-Chi Kuo of TF International Securities, who states in a new research note stating how Apple intends on making changes to the front side of its handset lineup.

For 2021, Apple Could Shift to a Complete Notchless iPhone Future, With All Three Models Expected to Sport a Higher Screen Percentage

Kuo believes that Apple will launch at least one notchless iPhone in 2020. This is expected to be achieved using a smaller front camera lens for an improved screen-to-body ratio. For 2019, it was earlier rumored that Apple would be using a smaller notch, but according to leaked renders, it appears all three iPhone models expected to launch this year will have no change from the front when compared to its predecessors.

According to China Times, citing an analyst from the investment firm Credit Suisse, the notchless iPhone in 2020 will not feature Face ID and will instead sport an under-screen front camera and full-screen acoustic fingerprint authentication. This type of authentication could be used anywhere on the iPhone’s display, making it a convenient feature when unlocking your device.

However, the company’s efforts to reach that notchless iPhone future might reach completion in 2021, as the analyst believes that all three models launching after two years will ship without a notch. It’s not confirmed if Apple plants to use in-screen fingerprint scanners that will cover the entire display, or if Apple will be incorporating its own version of the technology.

With OPPO already having announced its under-screen camera technology, it won’t be long before Samsung incorporates a more refined version of the tech in its future Galaxy S or Galaxy Note range, before possibly being adopted by Apple. The California-based giant is slow to adopt the newest technology as it waits for it to mature, improve over time and eventually come down in cost before implementing it in its own devices.

Also, for those that don’t know, Apple will also launch its first 5G-ready iPhone next year, meaning there’s more to look forward to in 2020, so stay tuned.