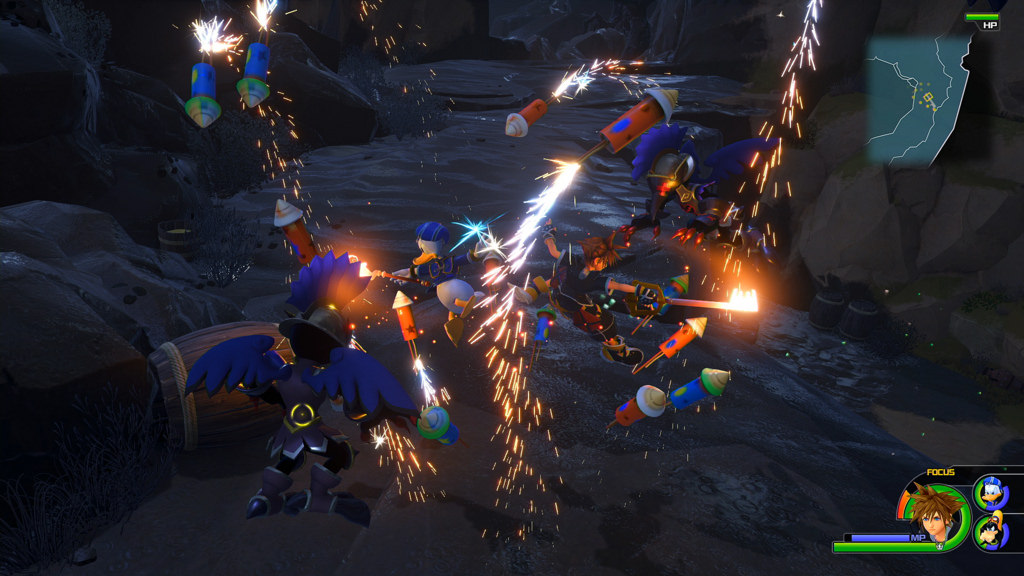 Speaking with Italian website Multiplayer.it, Tetsuya Nomura revealed that it was Final Fantasy series creator Hironobu Sakaguchi who suggested the original game's story to be more complicated. In the beginning, Nomura wanted the game to be a simple adventure where the main character defeated a witch. Sakaguchi then told him that it wasn't a good idea and that he had to create a story that Final Fantasy fans would like. This was the only suggestion he gave Nomura, as he never played the full game, saying that he was sure that Nomura created a well-developed and fun title. With Sakaguchi having left Square-Enix years ago, Nomura is one of the few still working at the publisher to have collaborated with the creator of the Final Fantasy series, and he feels like he is the one who is managing to carry Sakaguchi's "spirit".

Last week, Tetsuya Nomura revealed some additional details on the Kingdom Hearts III delay. According to the game's director, the delay was to allow the game to be released in all regions at around the same time. Nomura also confirmed that a Secret Movie will be in, but it has yet to be completed.

Kingdom Hearts III launches in January 2018 on PlayStation 4 and Xbox One.