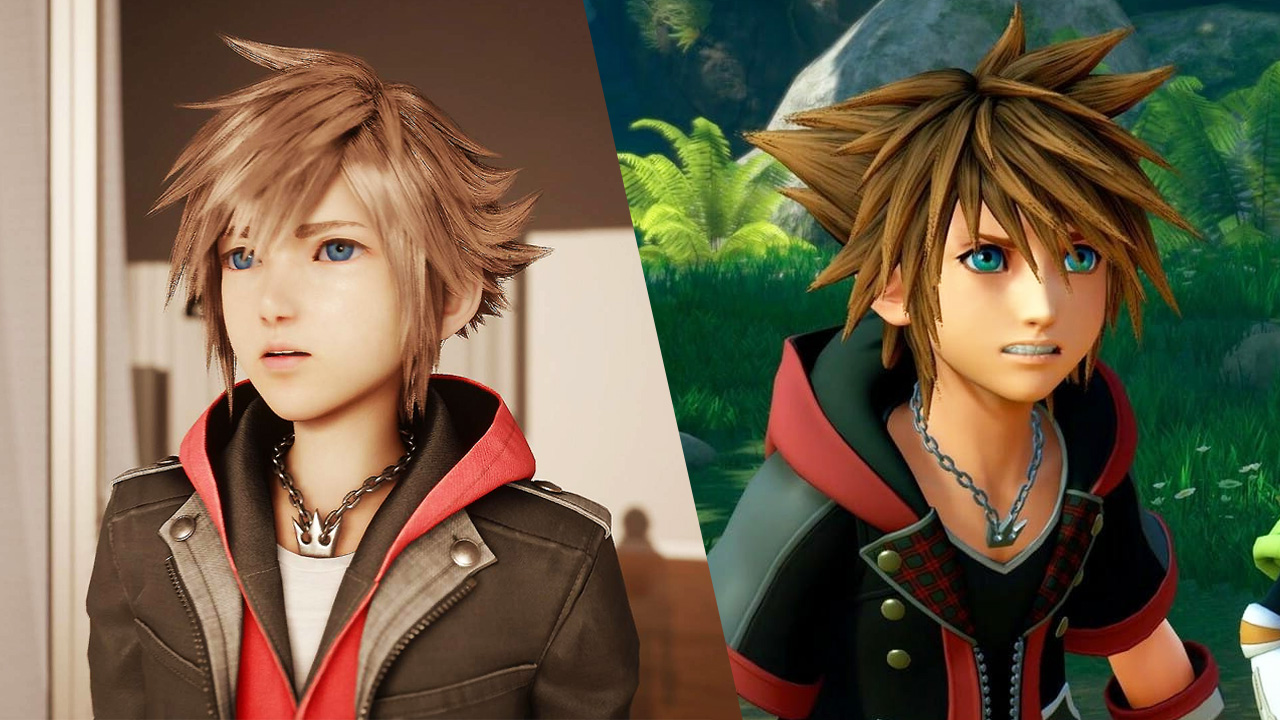 This past weekend, Square Enix unveiled Kingdom Hearts 4, and the game’s debut trailer certainly got fans chattering. What was with that more realistic world and look for Sora? Well, in a new interview with Famitsu, Kingdom Hearts mastermind Tetsuya Nomura shed a bit more light on what exactly was going on in that trailer (thanks to KH fan translator Audrey for any quotes below).

As we already know, the new map shown in the Kingdom Hearts 4 trailer takes place in the alternate universe of Quadratum, which was first introduced in KH3. It seems the map will essentially be an alternate version of Tokyo, with various landmarks like Shibuya and Aoyama (which is where Sora’s apartment is located). Speaking of that apartment, it will apparently serve as Sora’s base while in Quadratum, with players being able to decorate it to their tastes. Oh, and no, Kingdom Hearts 4’s version of Tokyo will not tie in with alternate takes on the city from other Square Enix games like The World Ends with You. As for the exact nature of Quadratum and how it relates to the various other worlds and universes KH has introduced over the years, Nomura gave a typically Nomura answer…

As for Sora’s new makeover, well, it seems he won’t look like that the whole game. According to Nomura, Goofy and Donald are still looking for Sora the original Kingdom Hearts world, and when he returns to that world, he’ll look like his old self (giant clown shoes and all, presumably).

Finally, on the subject of the game’s combat, it seems “Reaction Command” quick time events are returning. Nomura has dubbed KH4’s new approach to combat the “Scrap and Build” system, but beyond that, he’s not providing many details.

Neither platforms or a release window have been announced for Kingdom Hearts 4, although the game is said to be in “early development,” so don’t expect it anytime too soon.