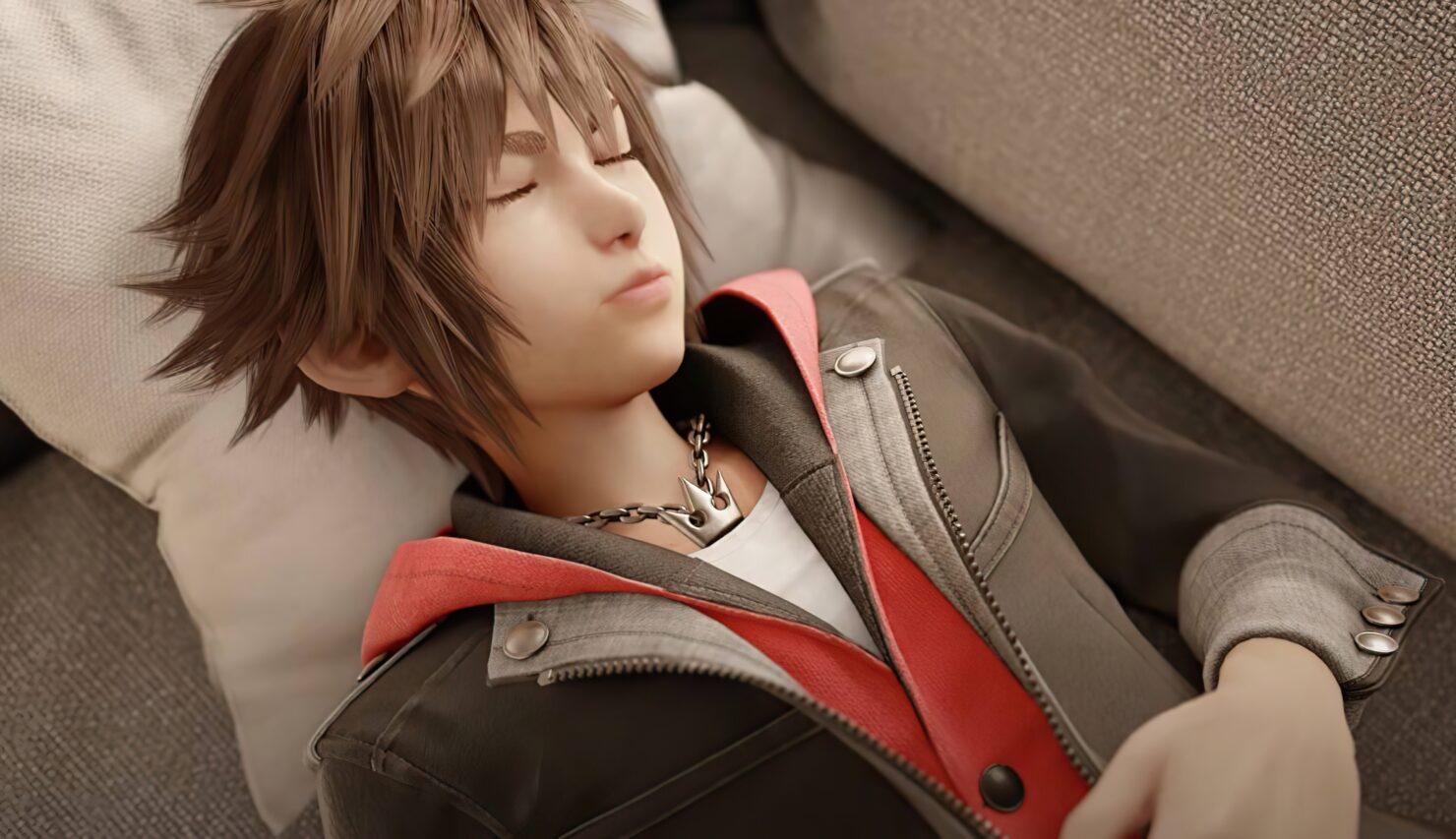 During a 20th anniversary event for the series in Japan, Square Enix officially revealed the next installment in the Kingdom Hearts series, Kingdom Hearts 4.

The 4th installment in the beloved franchise was announced via a debut trailer at the ending of the anniversary event. The trailer shows a mature Sora, as well as Donald and Goofy, thereby seemingly departing from the cartoonish 'cute' style of the previous games in the series. The trailer for Kingdom Hearts 4 opens with the following line: "If this isn't the ending you desired- if it brings you despair- then leave this world for another".

Based on Square Enix's trailer, the game is set in Quadratum (the world of Kingdom Hearts III) - the "other side of reality" where the worlds are foreign to light and dark. Check out the debut trailer alongside some screenshots for Kingdom Hearts 4 below.

According to several outlets, the debut video was made with the game running in Unreal Engine 4. Still, the next Kingdom Hearts entry will actually move to Unreal Engine 5 as this will be an easy transition for the developers.

Kingdom Hearts 4 is using Unreal Engine 4 but the developers will be moving it to Unreal Engine 5 since its an easy transition. No E3 so obviously KH4 is skipping.https://t.co/tUrHKHSlZU

No additional details about the game's release date or platforms were revealed at this time. As always, we'll update you as soon as we learn more about the game. For now, stay tuned.

The first entry in the Kingdom Hearts series was released for the PlayStation 2 in 2002. The most recent iteration, Kingdom Hearts III, launched in early 2019 after a long development. The game received an 8.6/10 score from reviewer Kai Powell.

Now that the story has finally come to an end, was the wait for Kingdom Hearts III worth it? In many ways, I could absolutely have to say so. This has consistently been one of Square Enix’s best action RPG series and the combat has been elevated to a level that no other developer could match. There’s still the issue of camera controls and contextual attacks that can lead to pulling off the wrong moves, but Sora and the Keyblade Hero 3 are in peak form this time around. The story, on the other hand, is far more convoluted and massive story dumps on the player detract from the final hours of gameplay.

If you’ve been following the story so far, these scenes can reward you with a massive payoff that can help you feel a myriad of emotions by the time the credits start rolling. However, if you’re a bit of a novice like myself when it comes to the 15 years of Kingdom Hearts lore, you may find yourself scratching your head and wondering just what happened in those last few hours of wielding the Kingdom Key.